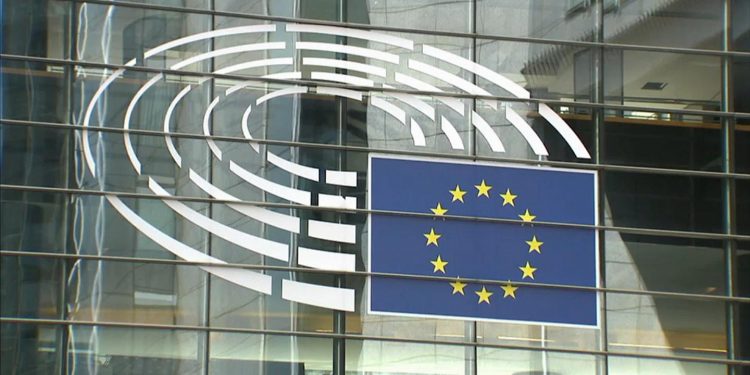 Belgium, (Brussels Morning Newspaper) This week no parliamentary meetings are scheduled in Brussels as MEPs will be travelling as part of committee delegations linked to current affairs falling under their responsibility. Missions will be sent to the US, to discuss the EU digital acts and civil liberties, to Latvia and to Malta. In Turkey, MEPs will assess the situation with the refugees and in Chile, international trade talks will feature.

US and EU digital acts

From Monday until Friday, an Internal Market and Consumer Protection Committee delegation is on Silicon Valley where MEPs are meeting with tech companies, local authorities and academia to discuss the EU’s digital policy agenda, including the recently agreed Digital Services Act (DSA) and Digital Markets Act (DMA). The new rules aim to defend European values and fundamental rights online and could reshape the online world dominated by so-called “gatekeepers”.

Members from the Special Committee on Foreign Interference will go to Riga, from Tuesday to Wednesday, to meet officials from the NATO Strategic Communication Centre, ahead of the Riga StratCom Dialogue.

The event will gather the strategic communications community in the aftermath of Russian aggression and will feature discussions on how to counter disinformation, exploring uncharted territory in AI regulation, or assessing what Russia’s invasion of Ukraine means for NATO and the future of the global rules-based order.

Rule of law in Malta

From Monday until Wednesday, a Civil Liberties Committee delegation will take stock of the latest developments on the situation of the rule of law, recent judicial reforms, safety of journalists, anti-corruption measures, and citizenship and residence by investment schemes.

MEPs are planning to meet representatives of the government, the police, the judiciary, and other relevant authorities, as well as NGOs, civil society and the family of Daphne Caruana Galizia.

US and Civil Liberties

From Monday to Thursday, a delegation of the Civil Liberties Committee will travel to Washington, DC, to discuss current issues in data protection, asylum, migration, security co-operation and counter-terrorism efforts.

MEPs will meet with officials from the US Departments of State, Commerce, Justice, and Homeland Security, the Chair of the Federal Trade Commission, Federal Bureau of Investigations (FBI) officials, as well as experts on privacy and artificial intelligence.

A Budgets Committee delegation will travel to Turkey, from Monday to Thursday, to gather information on how EU funds from the Facility for Refugees are being spent. MEPs will visit refugees’ facilities in the Ankara region and in Gaziantep, close to the Syrian border, as well as meeting government members and beneficiaries of the funds. In June 2021, the European Commission proposed a total package of 5.7 billion euro for refugee support in the region, of which 3 billion euro was allocated in Turkey.

A delegation of the International Trade Committee will go to Chile, from Monday to Wednesday, to discuss the pending update of the EU-Chile Association Agreement as well as human rights, gender and women’s rights issues. MEPs will meet with ministers, Senate members, trade unions, business associations and civil society. The EU is Chile’s third-largest import supplier and Chile’s third-largest export market, after China and the US.

Tags: Biweekly MartaBrussels Latestlook aheadMain-SliderMissions will be sent to the USto discuss the EU digital acts
No Result
View All Result