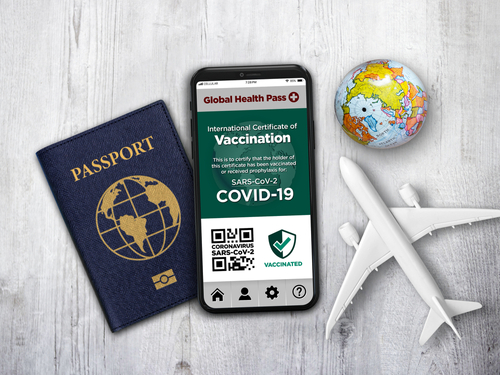 Brussels (Brussels Morning) This week, European Parliament committee sessions will review and vote on the Common Agricultural Policy (CAP), the impact of Brexit on EU national economies, COVID-19 certificates, the upcoming Slovenian Presidency, media freedom in Hungary and in Poland, the misuse of EU funds in Czech Republic, and biodiversity.

From Tuesday onwards, Parliament, Council and Commission negotiators will hold a series of meetings as they try to finalise a political agreement on post-2023 EU farm policy, the Common Agricultural Policy (CAP) reform.

In October 2020, MEPs had reached general agreement as to the parliamentary position on key aspects of the post-2020 policy and the EU Council had also agreed its general approach to the CAP reform package.

Parliament now seeks to reconcile the CAP and the European Green Deal’s Farm to Fork Strategy in order to promote greater resilience and more sustainable ways of farming.

The Regional Development Committee is to vote Tuesday on the Brexit Adjustment Reserve, a 5 billion euro financial tool designed to help EU countries counter the adverse economic and social consequences of Brexit.

MEPs are expected to adopt a draft negotiating mandate to open talks with EU governments and secure agreement on the final shape of the instrument.

Following last week’s provisional deal between the Parliament and the Council, which brought the bloc one step closer to the introduction of COVID-19 certificates, the Civil Liberties Committee will vote on the agreement, on Wednesday. Final adoption is expected during the June plenary session.

On Wednesday, the Conference of Presidents (EP President and groups’ leaders) will meet remotely with Slovenia’s Prime Minister, Janez Janša, to discuss the status of preparations for the next Presidency of the Council, which Slovenia will hold from July until the end of 2021.

On Wednesday, MEPs from the Civil Liberties Committee will debate the latest developments in Hungary and Poland concerning media freedom with the Council’s Portuguese Presidency. Council The hearings will review what qualifies to determine a member state’s suspension in their continuing assessment as to whether the two countries are in breach of EU values.

On Friday, the Environment Committee will respond to the Commission’s new EU biodiversity strategy, which incorporates a proposal by MEPs to establish protected areas covering at least 30% of the EU’s land and sea area.

The draft text calls for a legally-binding biodiversity governance framework, similar to the Climate Law, adopted in April, plus a set of binding objectives for 2030 and 2050. It also calls for a “Paris-agreement” for biodiversity at the UN conference in October 2021.