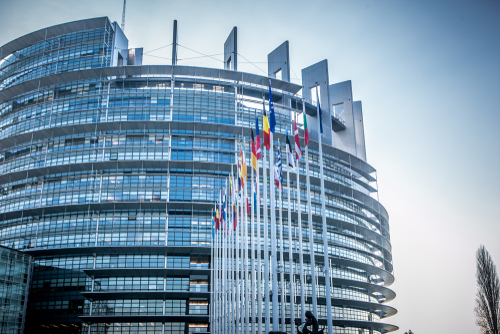 Brussels (Brussels Morning) The European Parliament today called on the bloc to impose nature and biodiversity protection laws, pointing out that voluntary measures have failed to yield desired results.

The European Commission came up with a plan last year to protect biodiversity, which includes halving the use of synthetic pesticides, lowering the use of fertilizer by about 20% and expanding protected land and sea areas by the end of the decade, Reuters reports.

The EP has voted in favour of a proposal to adopt legal requirements for EU member states and to implement measures to achieve new environmental targets.

Spanish Socialist Workers’ Party MEP César Luena, who wrote the report calling for new regulations, stressed “we have a planetary crisis going on right now, not only in the European Union, of climate and biodiversity”.

The bloc had imposed laws aimed at protecting the climate, but not regulations to protect nature, he argued.

Approximately one third of Europe’s butterfly and bee species populations are in decline, while most protected species and habitats enjoy a poor conservation status.

The push for bloc-wide regulations on biodiversity and nature protection faces additional obstacles because of the need to secure approval by individual EU member states as well as the EP. Also, the biodiversity goals proposed as part of EU talks on individual farming subsidies have encountered resistance from some member states and MEPs who oppose their being included in rules governing agricultural subsidies.

The EC is seeking to build momentum for the push before the global biodiversity summit in China slated for October, when close to 200 nations will discuss new plans to protect nature.According to the EP, the Commission should push to protect and conserve 30% of the planet if biodiversity levels are to be maintained.