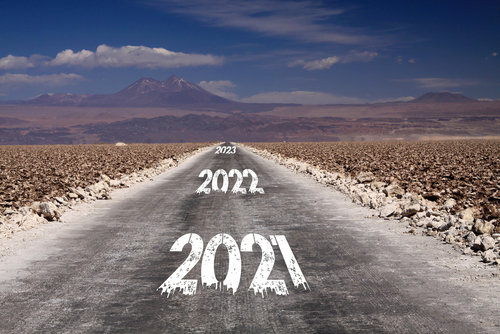 The EP and EU member states agreed on the new climate law in April, setting the bloc on course to cut emissions by 55% by 2030 compared to 1990 levels and to attain carbon neutrality by 2050, Reuters reported on Thursday.

Frans Timmermans, Executive Vice President of the EC for the European Green Deal, acclaimed “the law of laws”, noting that “it will discipline us in the years to come”.

The EP passed the law with 442 MEPs voting in favour, 203 against and 51 abstaining. Among those abstaining were a number of Green lawmakers who had sought a more ambitious reduction of 60%.

“Unless we rapidly cut our emissions, the science is crystal clear”, Swedish MEP Jytte Guteland of the Progressive Alliance of Socialists and Democrats, declared, warning that otherwise “the future will be catastrophic”.

The European Commission is to propose a package of new policies on 14 July designed to set more ambitious emissions targets, including reform of the EU Emissions Trading System and stricter emissions standards for new automobiles.

Most EU laws are based on the prior 40% reduction target and will now have to be aligned with the new target.

Under the climate law, the Commission is to establish a panel of experts to advise the executive on climate policies.

In addition, the EC is to set an emissions “budget” for the period between 2030 and 2050 as a means of regulating how much the EU can release into the atmosphere and still reach its environmental targets.

Once EU member states formally approve the climate law on Monday, the text can proceed to signature and come into force.