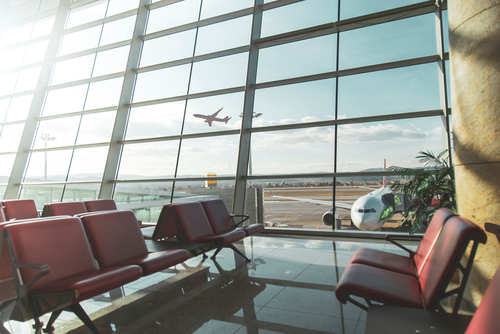 Brussels (Brussels Morning) European air carriers are flying more and more empty and nearly empty planes over the continent for the sole purpose of preserving valuable time slots at some of the world’s busiest airports.

Carriers like Brussels Airlines have urged the EU to seek changes to existing airport rules because they mandate companies to either use their time slots or be forced to relinquish them. Brussels Airlines claims it will have to fly around 3,000 flights this winter just to safeguard its slots.

Germany’s airline giant Lufthansa faces a similar problem and says it will have to fly an additional 18,000 “unnecessary” flights over the winter in order to retain its key slots at European hub airports.

The practice of occasionally launching unprofitable flights to preserve the high utilisation rate necessary to preserve the coveted airport slots had been widely accepted despite growing pollution concerns. However, the air travel slump caused by the coronavirus pandemic has led to more voices being raised that question the practice.

On a temporary basis, the EU had already lowered regular utilisation requirements down from 80% to 50%, in order to keep the number of unnecessary flights to the minimum. The plan was to up the requirement to 64% at the end of March.

Now major European airlines, including Lufthansa, Air France and KLM, are calling for further “flexibility”, in hopes that the requirement on time slots can be lowered further. “Without this crisis-related flexibility, airlines are forced to fly with planes almost empty, just to secure their slots”, a Lufthansa statement said.

“So if the remainder of the season is very disappointing, as an airline you can find yourself in the situation of either losing slots because you cancel flights or flying with half-empty aircraft. Both situations are not desirable”, KLM observed.

As reported by the Associated Press, the EU is now caught between ensuring fair and open competition for the sougfht-after airport time slots and trying to keep high-polluting planes on the ground if they are not ferrying any passengers.