by Marta Pacheco
in Economy, Features 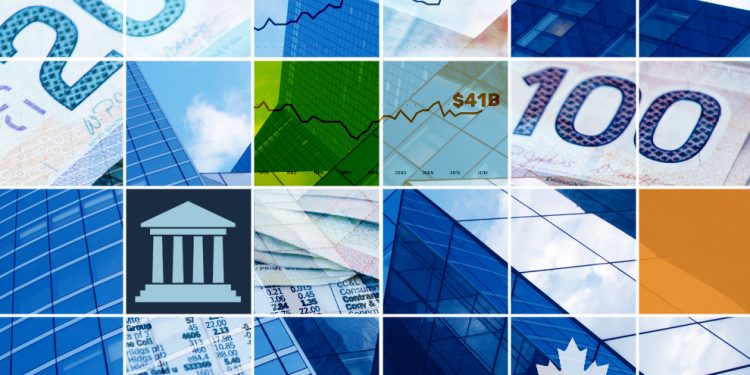 The report, a review of bank transactions between 2015 and 2019, shows that of the 39 largest European banks analysed, 31 used low-tax or zero-tax havens, while 29 appeared to be declaring large profits in countries where they have zero employees.

“Our research findings should not be interpreted as a verdict on the level of taxes paid by European banks, but rather as a guide to understanding tax planning patterns in the sector over the past five years,” the TI EU’s report declared.

The report unveils operations where banks pay taxes below the nominal tax rate of the jurisdiction concerned. A case in point is Malta, which has a nominal tax rate of 35%, yet where the banks reviewed in the TI EU investigation paid an average tax of just 11% on their profits.

UniCredit, HSBC and Société Genérále top the list of banks that register “ghost operations” or for that show high volume profits in comparison to turnover. The Cayman Islands — recently removed from the list of non-cooperative jurisdictions by the European Commission — is the major jurisdiction where bank activities are frequently run by “ghost”operatives. In Europe, “ghost operations” are highest in Malta.

Also, at least 10 out of the 39 banks reviewed declared profits that , on average, revealed shocking disparities between activities generated in their headquarter countries and those from their operations elsewhere.

However, according to TI EU’s report, even as scrutiny of tax havens tightens following the LuxLeaks, Panama Papers and recent FinCEN scandals, banking operations are increasingly turning to countries that offer highly favourable tax deals. Such is the case with Hong Kong, Ireland and Luxembourg, where 11% of the banks’ global operations covered in the report were effectively tax-free.

A large part of these latest investigations has been made possible thanks to country-by-country reporting (CBCR) legislation. The obligation that banks publish country activity reports has contributed to greater transparency in the banking sector. However, CBCR data is not fully comprehensive as reporting anomalies occur frequently and the data is sometimes “incomplete or even incorrect”.

Moreover, the data provides “only a glimpse into the world of banks’ financial flows, which by no means encompasses the full complexity of tax accounting.” Nonetheless, CBCR data has identified a disturbing trend among some of the largest European banks showing increased untaxed income in jurisdictions that officially do not carry the label of tax havens yet offer favourable tax deals.

Currently, the legislative process aimed at extending public CBCR requirements to large multinationals from all other sectors remains stuck in the EU Council, with a number of EU countries that benefit from this tax system strongly opposed to the proposed measures.

Watchdogs such as the TI EU and the Tax Justice Network have been actively advocating for this legislation, initially proposed by the Commission in 2016.