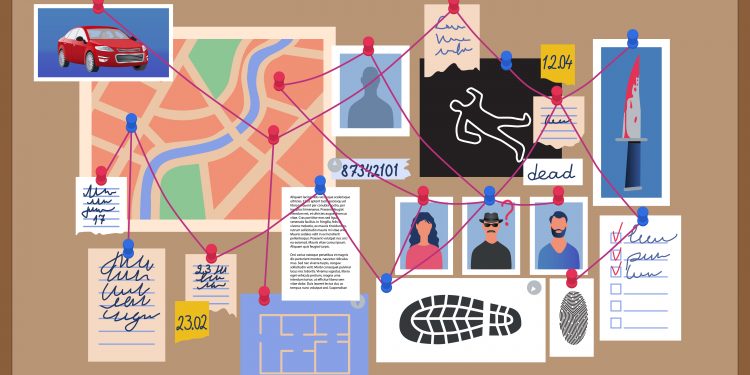 The motion was brought by the Five Star Movement, spearheaded by Sabrina Pignedoli MEP who argued that the European Parliament’s strong line on the rule of law had to encompass crimes committed by the mafia, making them prosecutable in all EU member states.

The party argued that framework had to be amended to incorporate this type of organised criminal network and to tighten the penalties involved.

“This step is essential if we want to fight these phenomena and their affairs throughout Europe”, said Pignedoli, speaking to Brussels Morning.

The report filed by the Movement and approved by JURI on 10 December requested monitoring of the application of European Union rules from 2017 to 2019.

“This result is important because of the great underestimation of the mafia phenomenon in Europe”, she says.

In the report Pignedoli focused on three main points. Firstly, the report noted gaps in environmental regulations she said was most neglected by member states; in particular, pointing to waste management and disposal, over-exploitation of natural resources, inadequate treatment of urban wastewater and air pollution — by-products of mafia activities, such as in construction. Anti-money laundering was another issue highlighted, the legislation of which she argued had not been implemented by most states and combating taxation infringements.

According to Statista, there were 93 Mafia-type associations in Italy in 2018, with most of their crimes taking place in the Italian region of Calabria, where 896 criminal reports were recorded that year.

The three main Italian mafia-style groups — the Cosa Nostra, Camorra and Ndrangheta — operate worldwide but are difficult to detect.

Europol have reported that mafia groups have extended their presence in parts of Europe not typically affected by organised crime, which could have severely negative consequences for the long-term EU economy.

“Italy has one of the most solid and advanced legislative frameworks in Europe in the fight against mafia and we want to share with the others Member States our legislation in order to fight the mafia’s money laundering throughout Europe”, said Pignedoli.

Pignedoli also noted to Brussels Morning the acknowledgment Italy received 30 September within the European Commission’s first rule of law report, for the country’s anti-corruption law that came into force in 2019.

“We are proud of this judgement: it means that Italy is on the right path to fight crime and corruption, two of the biggest enemies of the citizens”, she continued.

“I was elected precisely to carry out my battle against the mafias and I am happy to have taken a step in this direction, with the awareness that the path to be taken is still long and difficult. We need to push ahead our battles to change Europe and its stubbornness.

“Mafia is not just an Italian problem anymore but a European one”.