Europe must step up its response to human trafficking

by Isabella Adinolfi
in Opinion 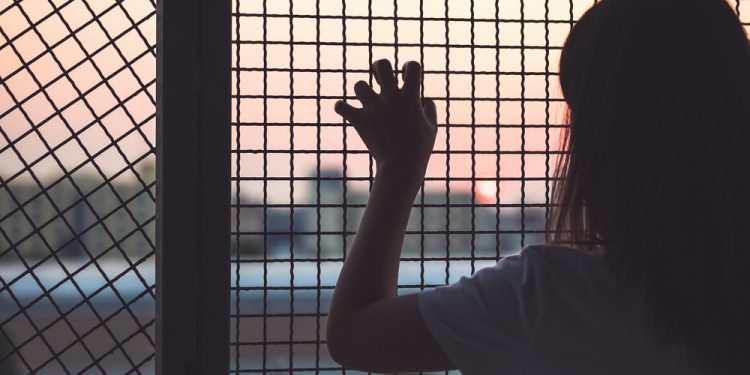 Brussels (Brussels Morning) Trafficking in human beings is a serious crime, banned by the EU Charter of Fundamental Rights and described as a grave violation of these inherent entitlements. It is very sad that this crime still exists in Europe.

According to EU member states’ reports, in 2017 and 2018, 14,145 victims were registered, but locating accurate figures is incredibly difficult, given the challenges for victims to escape their kidnappers to file a complaint.

Global annual profits from the crime is an estimated 29.4 billion euros. The total cost of trafficking in the EU in a single year is estimated at 2.7 billion euros. During the Covid-19 pandemic, criminals have generated significant profits and intensified criminal activities.

Although some member states have strengthened their legislation, and even as complaints and investigations have increased, the number of convicted traffickers remains extremely low. In 2019, just 825 arrests took place, apprehending less than 8,824 suspects and 1,307 potential victims. This phenomenon is surely underestimated for many reasons.

Sexual exploitation is the most prevalent purpose behind trafficking in the EU, and nearly three-quarters of all the EU victims were female.

The EU Agency for Law Enforcement Cooperation (Europol) warns that trafficking in human beings is likely to increase in the wake of the economic downturn as unemployment rises. There is an expected increase in the demand for trafficking, labour and sexual exploitation.

As well as traditional fields of exploitation (prostitution, begging and theft, textile and agricultural sectors), sectors such as construction, tourism, catering, nursing and domestic services are increasingly affected by human trafficking. In addition to the prolonged harm suffered by victims of trafficking, the closure of businesses with lower profit margins due to an economic crisis will leave the market open to those with illegal or cheap labour at their disposal.

We must react to this process. Fighting this phenomenon is not easy: we are dealing with organisational trafficking networks with progressing levels of professionalism and expertise.

Europol highlights the links between trafficking in human beings and other crimes in the context of migration. For example, Nigerian networks significantly influence the EU’s criminal landscape by regularly cooperating with local criminal groups carrying out other forms of organised crime.

The singular focus on trafficking for sexual exploitation in the EU is inadequate. I am convinced that not all EU Member States are motivated to fight this phenomenon and this is proven by the fact that half of the victims of trafficking come from EU countries, not all member states have signed the Istanbul Convention and in some countries, prostitution is legal. The Netherlands, Germany and Belgium have legalised prostitution and instead of fighting this social scourge, they prefer to profit from it.

Trying to separate trafficking and sexual slavery from prostitution does not work as they are connected.

Europol’s data shows that in countries where prostitution is legal and regulated, the sex industry traffickers encounter few obstacles. The EU Gender Equality Strategy presents policy objectives and actions on ending violence against women. The EU’s accession to the Council of Europe Convention on preventing and combating violence against women and domestic violence remains a key priority for the Commission.

At the same time, support for the victims is essential. Without adequate psychological and training support to be economically independent, these people will not consider themselves free. In this moment of pandemic, the economic and human forces are unfortunately limited, so in my opinion, it is also essential to support an information operation in the countries of origin, to warn potential victims, even crudely demonstrating the possible consequences.

The EU must not leave anyone behind, that’s why preventing trafficking must be its priority.