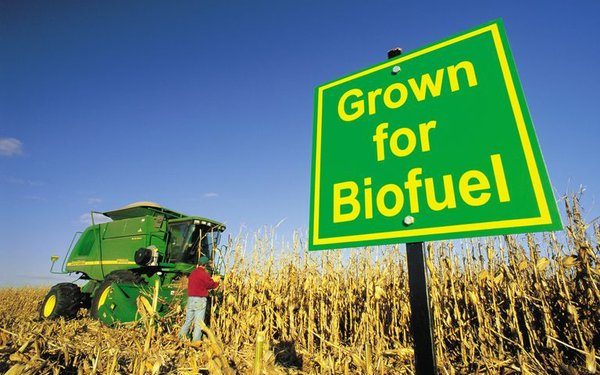 Brussels (Brussels Morning) Oil refineries in the EU and the US are facing a wave of closures as fuel demand plateaus, environmental rules tighten and overseas competition intensifies, with some owners turning towards biofuel production, Reuters reported Monday.

As global oil demand plummeted amid the coronavirus crisis, the International Energy Agency (IEA) recently warned that some 14% of refining capacity in developed countries risks closure or lower utilisation by 2030.

The figure could reach 50% by 2040, the IEA added, should the global transition away from fossil fuels continue to pick up pace. It noted that closing refineries is costly since it requires dismantling pipelines and heavy equipment as well as land remediation, all reasons why owners look for different solutions. These include conversion to import terminals, repurposing for different industrial use and switching to processing of vegetable oil and waste oils to make biofuels.

Over the last few months, British BP, Italian Eni and French Total have unveiled plans to increase their biofuel capacity anywhere from two to five-fold by 2030 as part of reducing their oil refining footprint. The move is part of their strategy to expand the renewable and low-carbon segments of their business.

Other European refineries are announcing similar plans. While refineries in other developed countries face similar problems, their counterparts in Europe are particularly affected since governments are stepping up efforts to cut carbon emissions. Three refineries have closed down since the coronavirus crisis started, with many more on the brink due to the collapse in profits caused by the sharp decline in demand.

Biofuel production in Europe is expected to increase from the current 3 million tonnes annually to about 8 million tonnes, according to Joshua Stone, Oil & Gas Equity Analyst at Barclays. Finnish Neste Oyj has invested heavily in renewable energy sources and biofuel facilities in Europe and Singapore. The company’s shares have gained more than 55% this year, while those of traditional energy companies and refineries have dropped.