EU, US central banks at odds over climate policy 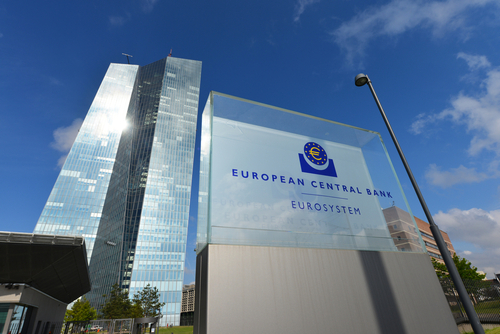 Belgium, (Brussels Morning Newspaper) EU and US central banks disagree on whether monetary policy should be guided by environmentalism.

While central banks in the EU launched the Network for Greening the Financial System in 2017, the US Federal Reserve opposes the idea of aligning monetary policy with the green push, according to The Guardian reporting on Friday.

Federal Reserve head Jerome Powell stressed earlier this month “we are not and will not be a ‘climate policymaker,'” warning that it “would have significant distributional and other effects on companies, industries, regions and nations.”

The green camp warns that climate change may have an effect on inflation and impact value of financial companies and assets, stressing the importance of designing monetary policy to address climate change.

Their critics point out that green policies drive up energy prices, which spills over to other sectors of the economy, with the two camps continuing to drift further apart.

Mervyn King, the former Governor of the Bank of England, previously warned that joining the green push “would put at risk central bank independence,” while Otmar Issing, former chief economist of the European Central Bank (ECB) stressed “there can be no such thing as ‘green’ monetary policy.”

On the other hand, ECB President Christine Lagarde stressed the importance of aligning monetary policy with the green push, which she stated was “mission critical.” Former head of the Bank of England Mark Carney called on central banks to “examine how to revise their… monetary policy operations to be more consistent with the legislated climate objectives.”

Frank Elderson, member of the ECB Executive Board, noted that he introduced a “tilt” in ECB’s bond purchase scheme towards environmentally friendly companies and away from those with high CO2 emissions.

He asserted that the ECB was not “an environmental activist,” but a “prudent realist,” which some bankers under ECB supervision disagree with.

“Banks will be at the forefront of the energy and climate transition, whether they want to be or not,” Elderson stressed and concluded that central banks should be guided by environmentalism.

While the ECB stresses that its statute requires the bank to adopt environmental policies, critics warn that it may have to defend this position in court as the bank is overstepping its mandate.