EU, US banks help sought so Montenegro can repay debt to China 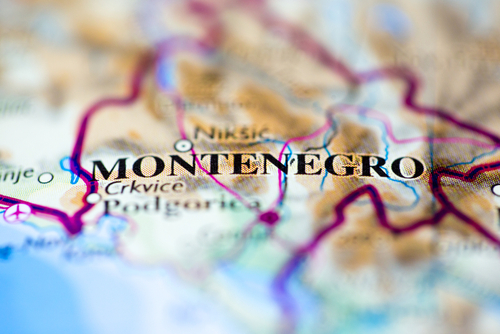 Brussels (Brussels Morning) Jakov Milatović, Montenegro’s Minister of Economy and Economic Development, stated on Wednesday that the country is close to swapping or refinancing an almost 1 billion dollars loan from China.

He expressed hope that Montenegro would be able to secure an interest rate below 1%, in noting that the Chinese loan carries an interest rate of 2% and is in US dollars, representing a potential currency risk, Reuters reports.

Montenegro raised the loan worth 944 million dollars from China’s Export–Import Bank in 2014 to finance construction of a 41-kilometre stretch of motorway. The loan came with 20-year maturity and a six-year grace period.

Milatović said Prime Minister Zdravko Krivokapić wants to reduce the cost of the debt to China, adding that “we are negotiating with a number of Western banks from Europe and the US”.

“There are two options: the first is to refinance, the second is to swap the loan. A third option is to do part of the first one and part of the second one”, he said. “We believe we can get much better terms”, he added, saying he was “very optimistic about it”.

While declining to identify the Western banks involved, Milatović believed an agreement could be reached in the coming weeks.

Krivokapić, who took office in December last year, noted that Montenegro was in a democratic transition and that establishing rule of law in the country was his greatest challenge.

He asserted that Montenegro had been “captured” by criminals and riddled with corruption. “International organised crime has been present in Montenegro and as a small country we cannot tackle this problem on our own”, he declared.

Milatović pointed out that the government had inherited poorly-run state-owned companies, which was why the authorities are now considering plans to form a holding company to manage them.

“This is something Greece did in its recovery period. This is the right way to go in order to privatise some of the assets and make some of the state-owned enterprises more efficient and at the end of the day provide a return on the assets for taxpayers”, he observed.