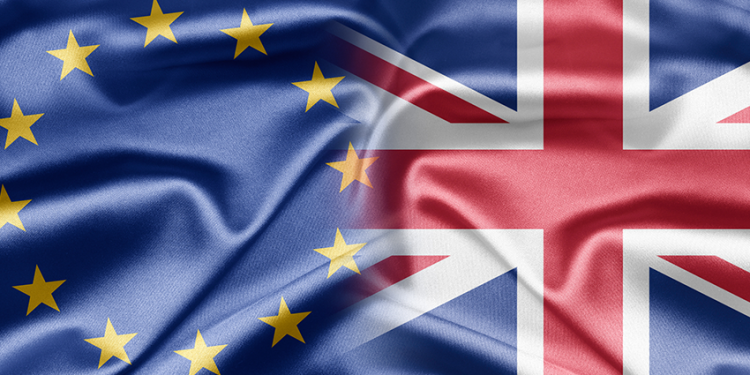 Today, the Council adopted by written procedure the following conclusions on EU-UK relations.

“The Council of the European Union