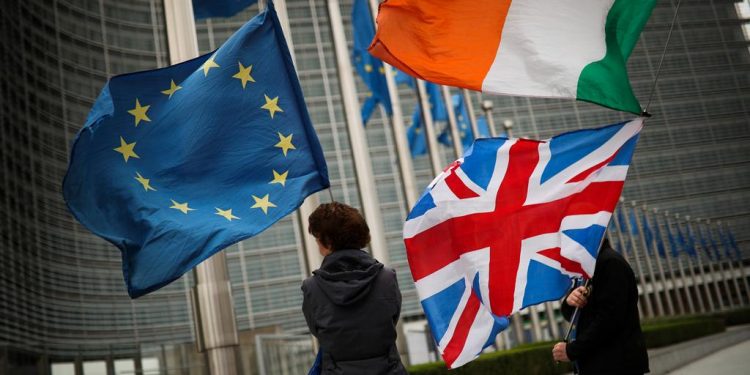 Michel Barnier, Chief Negotiator on Brexit for the EU, told Reuters he was “determined” to reach a deal as he arrived in London for talks with his UK counterpart Michael Gove.

Gove also said, “We’re absolutely determined to do everything that we can to secure a deal”, speaking in Parliament, iterating a no-deal scenario would be to no-one’s benefit.

Talks between Westminster and Brussels commenced earlier this month in efforts to secure a trade deal by the end of the transition period.

The UK still has access to the single market and customs union until 31 December, but the two parties need to reach a trade agreement before the end of October to avoid going into 2021 without any deal with the bloc.

The introduction of the Internal Market Bill into the House of Commons has further strained negotiations. The bill could override the withdrawal treaty and break international law calling into question Britain’s integrity and its future as a trustworthy trade partner.

According to Reuters sources, the EU is now considering legal action, a decision that will be taken in October.

For now, both parties are pressing ahead to resolve previous sticking points on fisheries and state aid rules.

Gove said he was confident that they could overcome the difficulties so far in negotiations and come to an agreement in “everyone’s interests”.

If the Internal Market Bill goes into force, it means UK ministers could have powers to decide which goods traveling between Northern Ireland and Britain are subject to tariffs and checks. It could risk a hard border emerging between Northern Ireland and the Republic of Ireland, which would be contrary to the milestone Good Friday Agreement in peace talks at the time.

All former five living prime ministers have derided the bill, and the US Democrats have ruled out a bilateral trade agreement if it passes.