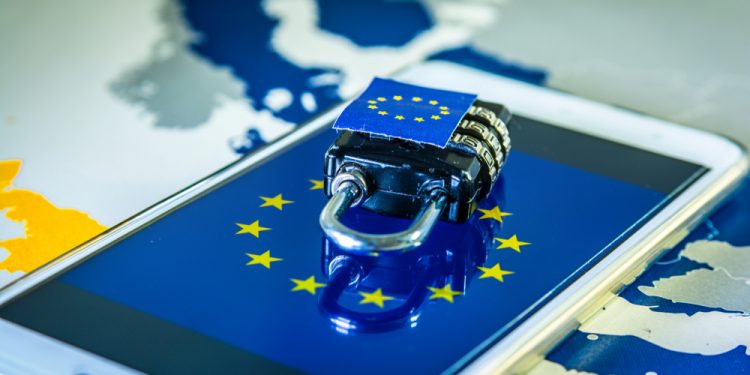 Thessaloniki (Brussels Morning) Last week, the Council of Minister and the European Parliament reached consensus on a regulatory framework for sensitive “dual-use goods and technologies” that can have both civilian and military applications.

The European Commission welcomed the consensus, but there are still political “afterthoughts” as the regulatory framework takes shape.

One of the main issues at hand is surveillance technology, where the immediate challenge goes beyond a clash of values with China or the United States.

Major trading partners such as the Kingdom of Saudi Arabia (KSA) and the United Arab Emirates (UAE) have been widely criticised for using the Covid-19 pandemic crisis in order to achieve further incursions into the private sphere, actions which are in violation of fundamental individual rights. In order to do so, both countries use civilian technologies, often European.

Regulating dual use technologies is not a controversial issue in itself. Regulatory regimes of this kind are common within the EU and the UK and to Russia and Iran.

However, since the issue involves both consumer protection and national security, states can and do differ when it comes to the level and scope of regulatory protection they extend to the citizen-consumer.

Such regulatory regimes can be the same or similar but they can diverge widely too, separating cyberspaces into different “regimes,” whereby they can prioritise individual privacy or national security.

That is where values collide on a very practical level.

The new regulatory regime envisages the introduction of an autonomous listing of applications the EU considers to be a dual-use security threat, a list that may not be the equivalent of those used by traditional Western Allies.

Talking to Brussels Morning, MEP Helmut Scholz (Germany, GUE/NGL), welcomed the agreement, while noting that opposition to the new regulatory regime has come mainly from the European Council.

“A main reason to start this reform was to bring new technological developments in the field of electronic surveillance into the scope of the legislation, in order to prevent EU business from aiding human rights violations.

And indeed, they are now subject to stricter export controls, but only in certain circumstances. Business interest watered down the Parliament’s resolve.

Still, the result is clearly better than nothing. The new EU-level coordinating mechanism will help to reduce divergent practices in different Member States.”

Scholz, a member of the European Parliament’s Committee on International Trade, finds the perceived danger of China and Russia stealing European technology “amusing” and points out that these countries are market leaders in surveillance technology whereas it is London and Washington that have used such technology for the surveillance of EU citizens.

Trade links with the Gulf

Beyond relations with the UK and the US, this new regulatory regime could have a major effect on EU trade links with Gulf States.

For various reasons, countries on the periphery of Europe have emerged as hubs for dual-use technologies, the United Arab Emirates (UAE) being one example.

Until 2007, the UAE lacked dual use legislation. Moreover, its “business-friendly” environment – complete with free trade zones and state of the art porting infrastructure – made the UAE an attractive destination for illicit goods trading.

The Iranian and Libyan nuclear programmes have persistently used the Emirates to procure key components to the nuclear value chain.

According to International NGOs such as  Amnesty International and Human Rights Watch, the Kingdom of Saudi Arabia (KSA) has used military grade radars – such as the French Thales System  – for citizen surveillance.

If consistently applied, the new regulatory regime could disrupt trade valued at billions of euros annually.