by Marta Pacheco
in Council 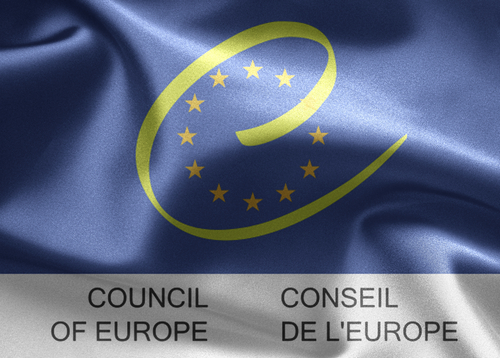 Brussels (Brussels Morning) The European Council and the European Parliament announced yesterday that work is progressing on the planned 19 April launch of the Conference on the Future of Europe’s digital platform, a virtual public space that will allow citizens to have direct input on societal issues of the day.

“This will enable citizens – for the first time at EU level – to put forward their ideas, comment on other people’s ideas, create and participate in events”, the Parliament stated.

The platform will serve as a digital agora where EU citizens will be able to express their views on various topics relevant to the functioning of society, ranging from health and climate change to social fairness.

“The digital platform will bring Europeans into the public space. It will allow them to express their concerns, share their dreams and expectations and to engage with their representatives”, Portugal’s Secretary of State for EU Affairs on behalf of the Presidency of the Council of the EU, Ana Paula Zacarias, observed.

“With this platform, we offer the tools to give everyone a chance to get actively engaged in this debate, and we will make sure these ideas feed into the analysis and conclusions of the Conference. It’s their future, so it’s their Conference”, MEP Guy Verhofstadt (Renew) declared.

Restoring the EU’s  sense of purpose

Former Liberal UK MEP Andrew Duff said he hoped the Conference would help restore the EU’s “sense of purpose”. Maintaining that the loss of the UK should prompt serious reflection about the EU’s constitutional direction, he contended that the EU ought to have major changes in place by 2029, including treaty revision.

“The secession of a member state changes the context of European integration. Brexit leaves the EU weaker, smaller and poorer, but it can and should also spur reform”, Duff said in a statement to The Parliament Magazine.

The EU announced that the inaugural event of the Conference on the Future of Europe would be held on 9 May, Europe Day, preferably on the physical premises, should COVID-19 pandemic conditions allow.

According to the Eurobarometer, three-quarters of Europeans consider that the Conference will have a positive impact on democracy within the EU . Some 76% agree that it represents significant progress for democracy across the EU, a view shared by a clear majority in every member state. As for the impact of the pandemic, six in ten Europeans agree that the COVID-19 crisis had made them reflect on the future of the EU.