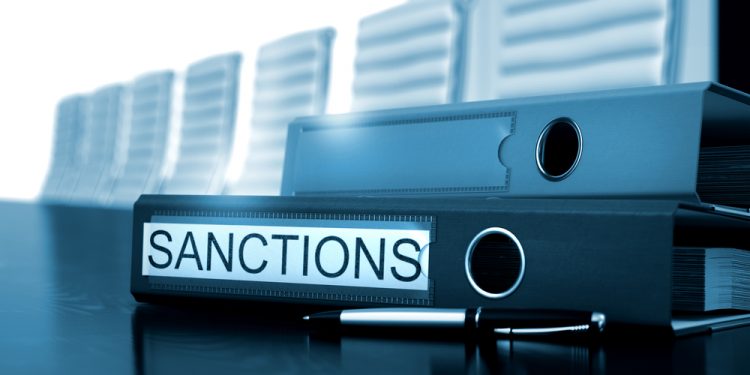 Brussels (Brussels Morning) The EU is to prepare limited sanctions against Turkey over hydrocarbons exploration in disputed waters in the Eastern Mediterranean, according to an agreement arrived at by member state leaders yesterday, Thursday, Reuters reports.

While bloc leaders agree to impose limited sanctions, they have left open the possibility of taking more stringent measures in March. Yesterday’s decision sidesteps activating the bloc leadership’s warning of last October that the EU would slap Ankara with wider economic measures if the situation did not improve.

According to the summit statement agreed by the leaders, the EU is to impose sanctions against individuals suspected of taking part in hydrocarbons exploration in waters also claimed by Cyprus and Greece.

According to the plan, the sanctions list drawe up in November 2019, which lists two Turkish officials, is to be expanded with the addition of as yet unnamed companies and individuals. Greece’s Prime Minister Kyriakos Mitsotakis was critical of the decision, saying that the sanctions against Turkey wold reflect on the EU’s credibility.

Josep Borrell, High Representative of the EU for Foreign Affairs and Security Policy, is to present an overview of the bloc’s relations with Turkey in March next year. This will be the template for determining whether to impose broader sanctions or to offer tighter economic cooperation, depending on Turkey’s stance, diplomats noted.

On Wednesday, before EU leaders met to discuss sanctions, Turkey’s President Recep Erdoğan,  commenting on potential sanctions, said he was not concerned.

Speaking after the EU summit in Brussels today, France’s President Emmanuel Macron noted the bloc’s pending sanctions against Turkey show that the EU would no longer tolerate destabilisation. At the same time, he pointed out the bloc remains open to dialogue with Ankara.

Also on Friday, EU Council President Charles Michel stressed that the EU is prepared to work with Turkey to tackle the issue of migration in a responsible manner. Thousands of Syrian refugees seeking entry to EU member states are being hosted in Turkey.