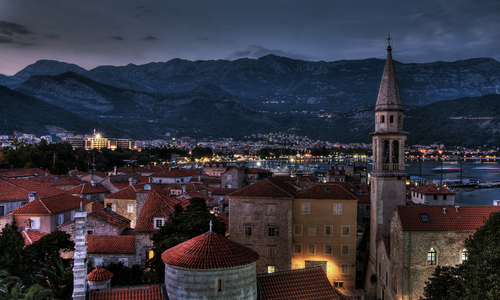 Brussels (Brussels Morning) The European Commission has responded positively to Montenegro’s plea for help in financing a loan from China. While pointing out that the EU cannot help repay the debt, the EC showed willingness to assist in completing the motorway project that was launched with support of the loan from Beijing, Reuters reported.

Deputy Prime Minster of Montenegro, Dritan Abazović, indicated last month that the country faced difficulties in servicing the one billion euro loan this year and called on the EU to help with the refinancing.

Montenegro raised the loan in 2014 to construct the first part of the motorway that is to run from the Port of Bar to the border with neighbouring Serbia.

Abazović noted that the previous government had taken out the loan but that Montenegro needs help from the EU to avoid the country becoming dependent on Beijing.

An EC spokeswoman pointed out that countries are free to make investment decisions but stressed that the “EU did not repay loans from third parties”.

She said that while Montenegro will have to deal with the loan from China, the EU is prepared to help Montenegro finance the rest of the motorway through the Economic and Investment Plan for the Western Balkans.

“We are providing a mix of grants, guarantees and preferential loans from international financing institutions such as European Investment Bank and the European Bank for Reconstruction and Development”, the spokeswoman said, indicating that the financing terms are very favourable.

With Montenegro’s debt standing at 4.33 billion euro or about 103% of GDP last year, its ability to repay the debt was further weakened by the coronavirus crisis, which severely disrupted tourism, the country’s main source of income.

The motorway project is illustrative of the kind of discussions about China’s influence in Europe that EU member states and aspiring members such as Montenegro, Serbia, North Macedonia and Albania are currently engaged in.

The EC maintained that China’s influence is a matter of concern, citing the “risk of macro-economic imbalances and debt-dependency”.