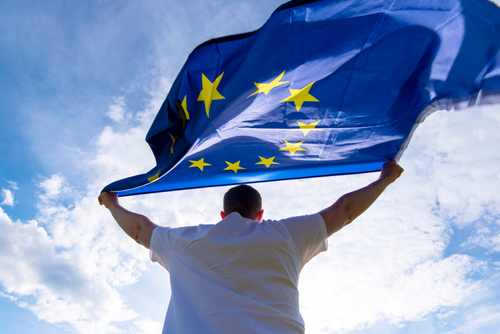 Belgium, (Brussels Morning Newspaper) At this week’s Summit in Brussels, the EU is to release its Strategic Compass, which sets out its strategic and military plans for the next three years.

Accordingly, the EU is to form an armed force of 5,000 troops by 2025, obliging member states to increase their respective military budgets, all of which has to be coordinated at bloc level.

Josep Borrell, High Representative of the European Union for Foreign Affairs and Security Policy, stated that “Europe must learn to speak the language of power”, DW reports.

“Let me emphasise that this effort in no way contradicts Europe’s commitment to NATO, which remains at the heart of our territorial defence”, Borrell declared.

Germany and France promoted the idea of joint EU strategic and military plans in 2019. Recently, President Emmanuel Macron pointed out that the war in Ukraine had given the EU “a wake-up call.” He described the effect of Russia’s aggression against Ukraine as an “electric shock” for NATO.

European People’s Party MEP Michael Gahler insisted that the Strategic Compass in no way competes with NATO, noting that “collective defence will have to continue to be carried out with NATO for the foreseeable future.” The EU depends on its NATO allies for protection, he said, something the conflict in Ukraine highlighted.

Germany has agreed to provide most of the EU intervention force for the first year, with deployment plans including rotation of troops from other EU member states.

According to Gahler, the EU force would be used for defence as well as foreign interventions. For example, hypothetically the bloc could intervene in Bosnia and Herzegovina were the Serb entity to attempt to leave the federation, he said.

Such a force, he said, would allow the EU to intervene without NATO approval, he added, pointing to the fact that NATO interventions require the alliance’s unanimous approval.

Borrell was confident that, after three years of trying, the EU’s plan for an armed force would succeed this time.  A small group of EU member states could form the armed force to act on behalf of the bloc even if other members were opposed, he said, since such an option is set out clearly in the Strategic Compass.

EU leaders and governments still have to approve the plan.