EU to donate 5% of its coronavirus vaccines to developing nations 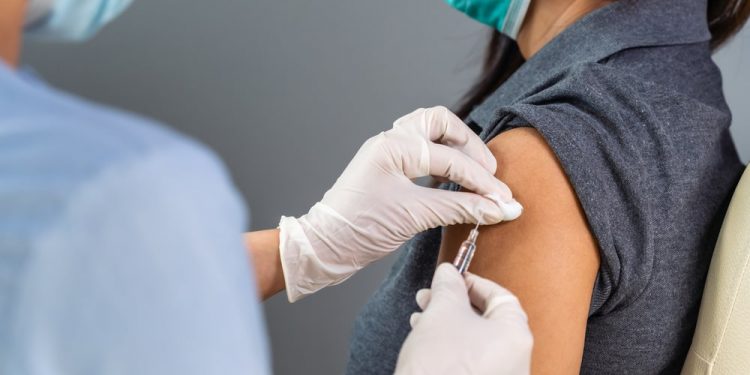 Brussels (Brussels Morning) The French government is proposing that the EU donates 5% of its coronavirus vaccines to poorer countries, according to an internal document, Reuters reports.

The plan, which still needs approval from other EU member states, proposes the bloc donates up to 65 million vaccine doses to poor countries, in contrast with the current plan which allows for donations in the event that there is a surplus.

Criticism of the plan

An unnamed official familiar with the COVAX initiative co-led by the World Health Organisation (WHO) cautions that “the more governments become active outside the (COVAX) facility, the more the international community as a whole starts to lean towards compromising the basic principles of equitable allocation.”

GAVI, a public-private vaccine alliance which co-leads COVAX, asserts the platform is “the most efficient way for surplus doses to be shared on a global, equitable basis and we are in talks with donors, including the EU, around the specificities of how such donations can work.”

COVAX aims to deliver two billion doses of coronavirus vaccine to people most in need by the end of the next year but is struggling to order vaccines as wealthy nations have pre-ordered most of the supply. This, reportedly, includes EU member states that have chosen not to buy vaccines through the WHO since they want to buy supplies for more than 20% of their respective populations.

The French plan would circumvent COVAX and allow wealthy countries to donate vaccines directly to their poor counterparts. The proposal suggests drawing on COVAX to help identify countries most in need of such aid. It also suggests that vaccines should be delivered direct from manufacturers to countries in need as a cost-cutting measure.

According to the plan, direct donation from the EU appears to be the most efficient option for making vaccines available to priority groups. The donations could be used to inoculate 16 million healthcare workers in 62 poor countries as well as others in 54 low-income countries.

The EU is expected to acquire up to 280 million vaccine doses in the coming months and is unlikely to share these initial supplies.