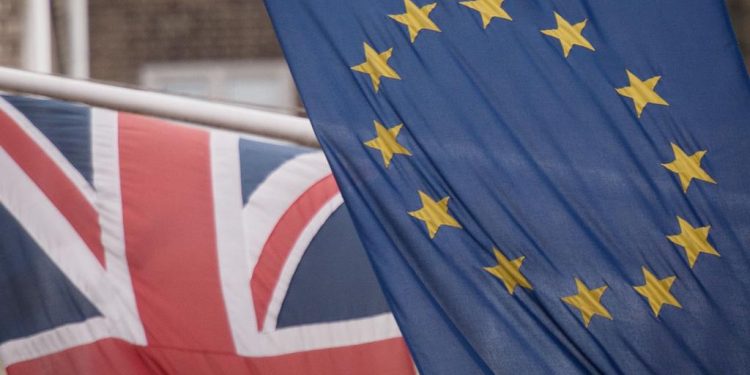 The European Commission has sent the UK a letter of formal notice for breaching obligations following from the withdrawal agreement in what is called an infringement process against the United Kingdom. The EU urges the UK to respond within a month. As long as the internal market bill is in place, the EU would be unlikely to sign a trade deal with the UK.

According to the EU now, the Representatives of the UK government have acknowledged this violation, stating that its purpose was to allow it to depart in a permanent way from the obligations stemming from the protocol with the EU. The UK government does not intend to withdraw the contentious parts of the internal market bill. The EU sees it as a breach of acting in good faith and an impediment to the implementation of the withdrawal agreement. After further exchanges, the dispute could end up being judged on by the European Court of Justice in Luxembourg. The UK is still bound by the Court’s rulings for another four years after its exit from the EU. The UK still risks fines following from the modalities set in the withdrawal agreement and could be further sanctioned by the Court.

However, it could be a tactical move, as the internal market bill provisions would likely be addressed as part of trade deal, if agreed by the end of this month.