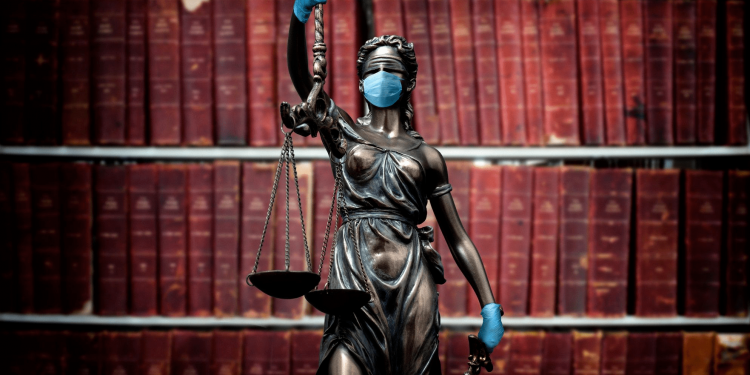 Brussels (Brussels Morning) EU member states have drawn up an action plan tackling the impact of COVID-19 on human rights as part of a five-year plan to advance human rights and democracy at the global level.

“The ongoing COVID-19 pandemic and its socio-economic consequences have a growing negative impact on all human rights, democracy and rule of law, are deepening pre-existing inequalities and are increasing pressure on persons in vulnerable situations”, read the EU plan, signaling the need to address backsliding democracy across the globe.

Since the onset of the COVID-19 crisis, countries, including China, Russia and Turkey, have been called out for retaliating against journalists, while others, like Iran, have documented government repression of widespread protests.

Advocacy groups have called for more efforts to combat misinformation and protect the right to freedom of expression.

“In conflict-affected areas, COVID-19 rumours that stigmatise certain groups and sow division show that misinformation can be deadly in more than one way,” said the NGO Search for Common Ground.

Concerns have also been voiced over tech responses to COVID-19, particularly as individual states developed tracking apps early on in the crisis, sparking debate over their ethical use, effectiveness, and their part in ramping up state surveillance.

EU policy dictates there must be a balance between public health and privacy, but with each state adopting its own approach on health, responses are often disparate.

MEPs have also raised alarm bells around the importance of upholding fundamental rights as COVID-19 disrupts the lives of millions of citizens.

They’ve defended calls that any restriction be based on existing laws and “clearly related to the health crisis”. In particular, MEPs have highlighted measures should be “time-limited and subject to regular scrutiny”.

Earlier this year, Human Rights Watch (HRW) warned that quarantines and lockdowns of an indeterminant length were “arbitrary” and “discriminatory” because they were difficult to impose and enforce uniformly, highlighting the need for governments to “ensure quarantines, lockdowns and travel bans comply with human rights”, including being supported by scientific evidence and for a legitimate objective.

With the erosion of liberty and rights in mind, EU High Representative for Foreign and Security Policy Josep Borrell was tasked to export and implement the EU’s human rights and democracy policy.

The Spanish Commissioner will step up efforts to strengthen EU global leadership on social and inclusive priorities, supported, implemented and localized by over 140 EU delegations, offices and member state embassies around the world.