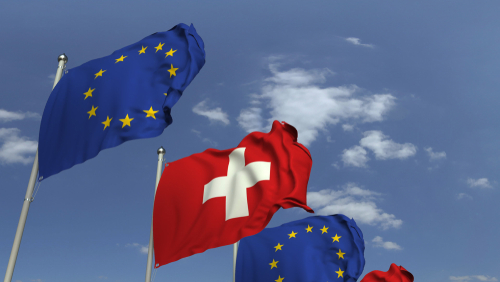 Brussels (Brussels Morning) Talks between Switzerland and the EU have stalled primarily because of the issue of free movement, according to the Swiss Foreign Minister Ignazio Cassis, Reuters reports.

The two sides failed to reach agreement on Friday on updating a draft deal signed in 2018, after Switzerland reportedly insisted on concessions on state aid, labour rules and citizens’ rights.   Switzerland’s President Guy Parmelin stated,that “significant differences” remain between the positions of the two sides.

“For Switzerland, it is primarily the freedom of employees and their families”, FM Cassis maintained, whereas “for the EU, it is freedom of EU citizens”. The Swiss immigration system is usually open to those who have proof of employment in Switzerland, or sufficient cash to support themselves, ensuring that they won’t become a burden on social services.

The other unresolved issue, according to Cassis, concerns the Swiss system which aims to protect the country’s high wage structure from being undercut by foreign workers employed in temporary positions. This, he says, is viewed by the EU sees as disrupting the labour market competition.

Despite the differences, the foreign affairs panels of both houses of the Swiss parliament have instructed the government to keep working on reaching a deal with the bloc. The government will decide on its further approach after consulting individual Swiss cantons, President Parmelin .has said.

Despite not being a part of the EU, Switzerland has an extremely close working relationship with the bloc based on a series of bilateral treaties, which include being a party to the Schengen area. The drawback of such a relationship is that any new changes to EU regulations need to be renegotiated anew in order to retain Switzerland’s special status.

Failure to strike a fresh deal would block Switzerland from any new access to the single market, such as an electricity union. Existing treaties would also erode over time as new EU legislation is introduced. One of existing deals, the agreement on cross-border trade in medical technology, is set to lapse in May unless a new deal is struck.