EU supercomputing legislation to be led by Portuguese MEP 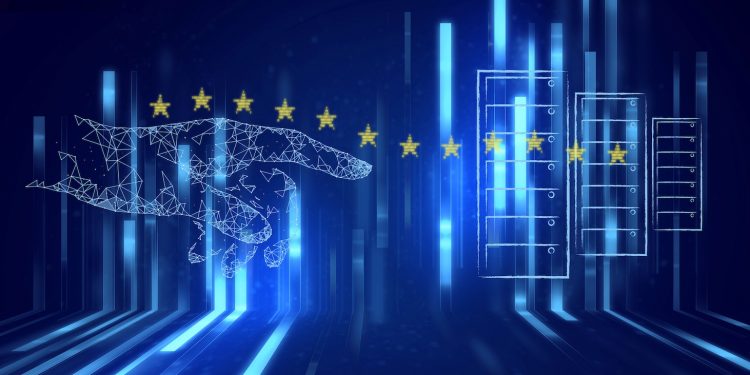 The initiative launched in 2018 aims to make Europe a world leader in the field of supercomputing. It involves 32 countries, eight of which will receive one of the eight new supercomputers to serve all member states and two private partners, the European Technology Platform for High Performance Computing (ETP4HPC) and the Big Data Value (BDVA) associations.

Three of the computers will rank amongst the five most powerful in the world and the other five in the world’s top 50, according to a statement from the Parliament.

Carvalho, who is deputy coordinator of the EPP group within ITRE, will address the new EuroHPC mission, launched in September this year by the European Commission, for which an ambitious budget was proposed totaling 8 billion euros until 2033.

The Commission aims to create a network capable of serving all European sectors, including industry, small and medium-sized enterprises (SMEs) and the public sector, regardless of where they are in the EU.

“The potential for supercomputing is limitless, allowing from monitoring and mitigating the effects of climate change, to speeding up the research for new drugs and treatments for diseases like COVID-19 or the development of safer and more environmentally friendly cars and aircraft”, read the statement from Parliament.

Recently, researchers at Caltech, Fermilab and NASA have claimed to achieve sustained long-distance quantum teleportation, as reported by media outlet Vice on 17 December, claiming the breakthrough as “a step towards practical quantum internet”.

However, researchers say there’s still a long road ahead for quantum internet to become a reality in people’s lives.

“There are many fronts that we need to push forward”, said Spentzouris, “both in applications of quantum communication and network technologies and in advancing the engineering of the systems.

We are already working hard on developing architecture, processes, and protocols for quantum networks and on optimizing along some metrics including rate of communications and range”, said Panagiotis Spentzouris, head of the Quantum Science Program at Fermilab.

The ultimate goal of quantum teleportation is to create quantum networks that would vastly increase computing speed, power, and security, in comparison to classical computers, based on physical phenomena such as entanglement and superposition.

This advanced type of technology is believed to act as digital communication that is “hack-proof”, a Holy Grail in times of digital insecurity, marked by cyber attacks on critical infrastructure that could jeopardise society.

However, the run for quantum supremacy is filled with challenges. One big disadvantage, according to Techwalla, is that supercomputers require massive external storage drives whose bandwidth is fast enough to accommodate the data being analysed and produced.

If storage and bandwidth can’t keep up with the data flow, the supercomputer will not be able to work at its full capacity.