EU struggles in crisis while US tech giants flourish 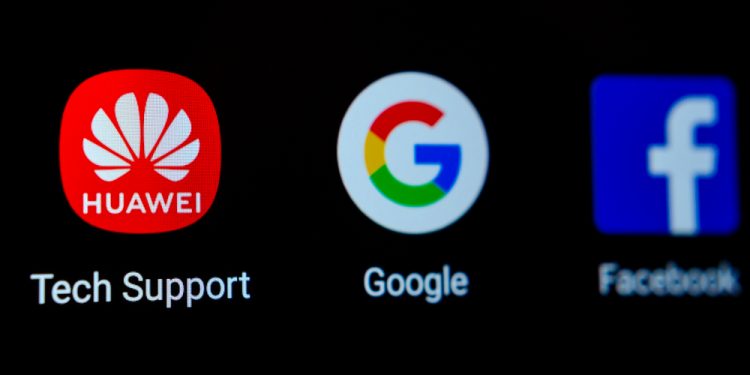 Brussels (Brussels Morning) While EU member states struggle to keep the pandemic under control, US tech giants are flourishing in the crisis, France 24 reported today, Wednesday.

Lockdowns have paralysed economies, stymied industrial output, and decimated tourism and services sectors, while telecommunications, online retail and the IT sector more broadly benefited from the crisis. The second wave of infections and responses to it have shattered hopes of a much vaunted V-shaped recovery, increasing uncertainty about 2021, while the International Monetary Fund (IMF) predicts global GDP will drop 4.4% this year.

Unlike in previous crises, governments responded immediately to the coronavirus pandemic. France, Italy, Spain and the UK announced they would do whatever it took to bring the pandemic under control. Central banks, among them the European Central Bank, the US Federal Reserve, the Bank of England and the Bank of Japan, announced measures to secure solvency, while many countries approved high deficits to curb rising unemployment and layoffs.

Eurozone’s debt exceeded 100% of GDP this year, but unemployment stabilised at 8.3% in September. Despite spending approximately US$ 11 trillion on support for companies and households, G20 countries failed to avoid waves of layoffs. The US accounts for about 25% of that spending and the EU for approximately 8%.

On the other hand, according to the IMF, China is set to post GDP growth of 1.9% this year, making it the only major economy expected to grow in 2020. China signed the Regional Comprehensive Economic Partnership (RCEP) agreement with 14 other countries of the Pacific Rim in November, further expanding its influence.

At the same time, US tech giants are benefiting from the health crisis and the responses to it. Amazon’s sales increased 37% in the third quarter this year as many other retailers were forced to close. Meanwhile, Netflix benefited from lockdowns that left many people stuck at home.

Daniel Ives, an analyst at US Wedbush Securities financial services company, pointed out that large companies have become larger. The value of Google’s shares, he noted, had jumped about 31% since January. Others that have benefited include Facebook with growth of 34%, Microsoft with 36%, Apple with 58% and Amazon with 72%.