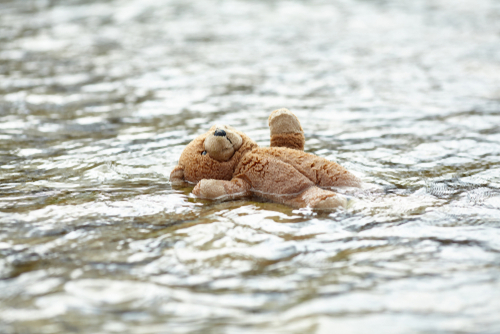 Brussels (Brussels Morning) The UN says that the EU is partly responsible for deaths of illegal migrants trying to cross the Mediterranean to reach the bloc, Reuters reports.

According to the UN report, the EU obstructs rescue efforts, does not answer distress calls and performs pushbacks to Libya, as thousands of migrants and refugees attempt to cross the Mediterranean each year.

At least 632 people have died this year trying to cross the Mediterranean, the report says, noting that death rates are on the rise, a situation it describes as a “human tragedy on a massive scale”.

The UN maintained that lack of protection for migrants “is not a tragic anomaly, but rather a consequence of concrete policy decisions and practices by the Libyan authorities, EU member states and institutions, and other actors”.

The report said the EU cut its search and rescue operations while bloc members prevented NGOs from picking up migrants in the Mediterranean and delivering them to safety in the EU, impounded their rescue vessels and pressed charges against individual rescue organisers.

The report also cited accounts by illegal migrants of EU involvement in “pushbacks at sea”, forcing the return of migrant vessels to Libya from international waters.

The UN report is derived from witness accounts by 80 migrants and covers the period between the start of 2019 and the end of 2020, and asserts that Libyan authorities put migrants in jeopardy.

It details how the Libyan authorities rammed and shot at boats trying to cross the Mediterranean, and how would-be migrants were forced to jump overboard and were often exploited and abused in Libya.

UN High Commissioner for Human Rights Michelle Bachelet stated that it was vital to reform search and rescue practices and policies in the EU, its member states and Libya, asserting this was essential in order to comply with international law.

“The real tragedy is that so much of the suffering and death along the central Mediterranean route is preventable”, she said.