EU share trading to split between London and EU venues 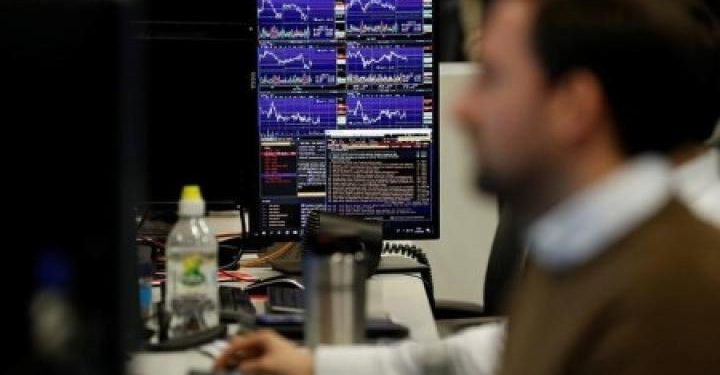 London (Brussels Morning) EU-listed share trading will be split between London and EU platforms, according to the EU’s securities markets regulator.

Britain’s access to the EU is set to end this year, which will stop London’s access to EU share trading unless it is addressed in a prospective deal before the 31 December deadline.

Shares listed on EU exchanges can still be traded in London if they are traded in sterling. There are less than 50 EU-listed shares in the English currency — less than 1 percent of its trading.

Currently, London platforms are the main venue for EU-listed shares but ESMA’s previous guidance indicated that all EU shares should be traded within the bloc to avoid reliance on London.

“This revised guidance aims at addressing the specific situation of the small number of EU issuers whose shares are mainly traded on UK trading venues in pounds”, said ESMA.

“ESMA has done the maximum possible in close cooperation with the European Commission to minimise disruption and to avoid overlapping STO obligations and their potentially adverse effects for market participants, bearing in mind the legal requirements of Article 23 MiFIR”.

Article 23 of MiFIR refers to the trading venues share transactions can take place on.

Britain is hoping the EU will extend its access to share trading in the EU but noted the new STO.