EU seeks to overturn tax ruling in favour of Apple 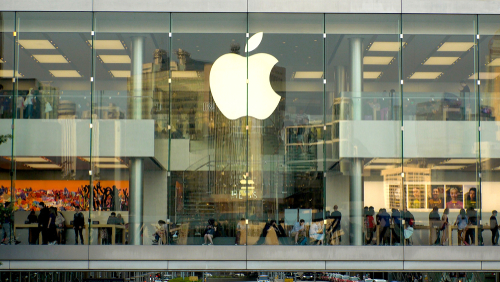 Brussels (Brussels Morning) The EU is looking to overturn the tax ruling in favour of US Apple tech giant in the tax dispute worth 13 billion euro, Bloomberg reported on Monday.

The bloc criticises the ruling for what it sees as contradictory reasoning, noting that judges found Apple’s Irish units not liable for large payments.

According to a summary of the appeal released on Monday, the EU wants to challenge the ruling that was a setback for European Commissioner for Competition Margrethe Vestager’s national tax ruling probes. She claims the tax rulings represent illegal subsidies for certain multinational companies.

Vestager’s move against Apple in 2016 helped the EU push to close tax loopholes that meant some multinationals pay less taxes in the bloc.

According to the EU, the lower court conflated Apple’s lack of employees in Ireland and its responsibility for intellectual property.

Apple noted in a statement that the court “categorically annulled the Commission’s case in July and the facts have not changed since then.” The company asserted it always abides by the law and added that the court determined it operated in line with regulations in Ireland.

The core of the dispute hinges on the question as to where value is created and where it is taxed. Apple insists decisions are made in the US and claims its profits should be taxed in the US. The company did not repatriate foreign earnings before 2018, when changes to the tax code came into effect.

Vestager warned last year that treating parent companies and their group members separately allows them to cut tax payments. She investigated many multinationals and their practices of basing units in EU member states with low taxes like Ireland, Luxembourg and the Netherlands.

Should global efforts to draw up corporate tax rules fall through, the EU is considering taxing the revenues, rather than the profits, of digital giants.