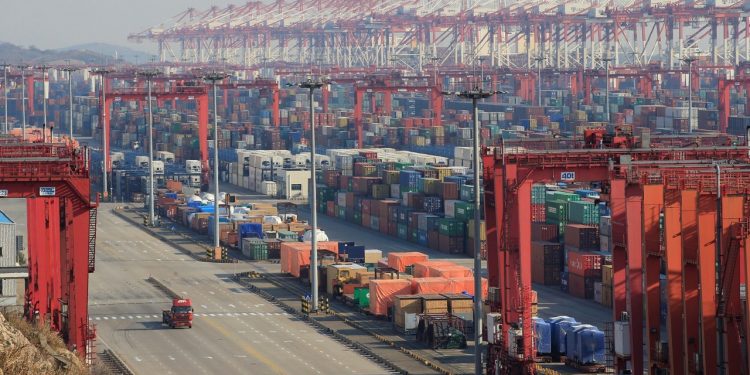 Market distortions happen when prices are determined by factors other than the natural forces of supply and demand.The nearly 500-page file compiled by the European Commission concluded that Moscow exerts undue influence over the allocation of resources and impacts prices.

“The [Russian] government influences key management decisions in large state enterprises by issuing special directives,” according to the EC document.

The bulky report focusses on Russia’s macro-economy, in particular production factors such as the labour and energy used across the board in manufacturing processes including specific sectors of the economy such as steel, aluminium and chemicals.

The Commission maintains that EU anti-dumping legislation is an important tool in tackling unfair trade when it comes to protecting EU industries and complies with World Trade Organisation’s (WTO) requirements.

“This report is the result of thorough research and provides fact-based evidence regarding aspects of the Russian economy that may be relevant in our anti-dumping investigations,” Trade Commissioner Dombrovskis said.

This is the second report produced by the EU executive, following the introduction three years ago of a new approach to anti-dumping control. Back in 2017, the first report produced by the EU executive identified the situation in China as an example of a distorted state-run economy. The methodology introduced then established a new way of calculating anti-dumping duties for imports from countries deemed to have economies distorted by state interference.

The Commission has explained that it selected  China and Russia for its initial reports because of their “relative importance in the EU’s anti-dumping activity”.

According to the EU executive, “country reports provide evidence that can be used by industry to request application of the new methodology to their particular case”.

The Russian government and exporting producers will have the opportunity to comment and contest any evidence, including the country report.