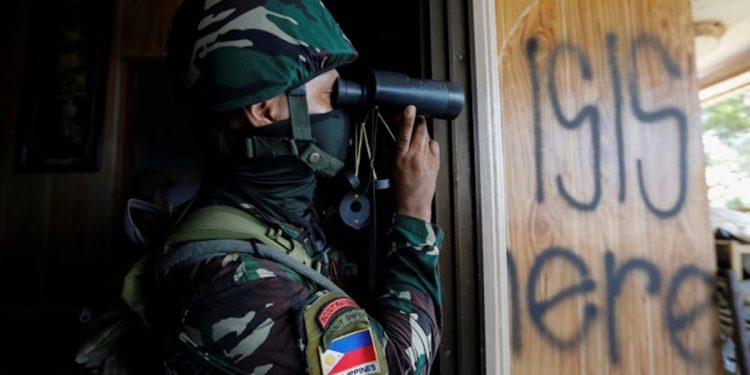 Brussels (Brussels Morning) The EU has renewed and extended sanctions against the terrorist groups Islamic State of Iraq and the Levant (ISIL) and Al-Qaida as well as connected people until 31 October 2021, the EU Council announced yesterday.

The move takes into account the continuing terrorist threat. The relevant act is to be published today, Tuesday.

The sanctions include travel bans on and freezing the assets of individuals, plus imposing asset freezes on entities and groups, with EU citizens and entities barred from making resources and funds available to those sanctioned.

The EU initially imposed sanctions against the cited terrorist groups and their accomplices in September 2016 when the EU Council adopted a legal framework that allowed the EU for the first time to apply sanctions autonomously against ISIL and Al-Qaida as well as their supporters and sponsors. Prior to that, sanctions could only be imposed by EU member states individually or against persons and entities listed by the UN.

EU sanctions have been imposed against persons and entities taking part in the planning or perpetration of terrorist attacks, those providing the cited terrorist groups with financing, weapons or oil, or any who have  received training from either or both of the groups.

The 2016 measures also allow for the imposition of sanctions against persons and entities enabling recruitment in support of terrorist organisations. They also apply to any involved in severe human rights abuses outside the EU, including abduction, sexual violence, forced marriage and enslavement. The EU is also empowered to impose restrictive measures against persons travelling or planning to travel to or out of the EU for the purpose of receiving training from or supporting terrorist organisations, a provision aimed directly at so-called foreign fighters.

This makes it possible for the EU to list EU citizens who have supported terrorist organisations outside the bloc and returned, stipulating that such persons can return only to their EU member state of origin.