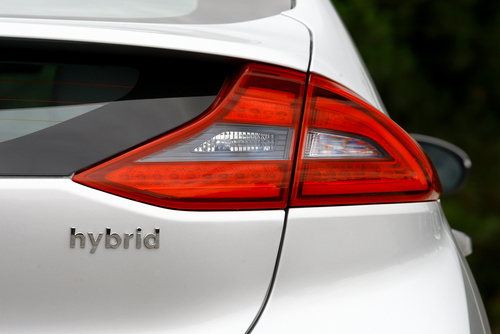 Brussels (Brussels Morning) Plug-in hybrid vehicles, long touted as a greener alternative to internal combustion engines and a bridging technology to help ease the way to all-electric vehicles, could soon fall out of favour in the EU, Reuters reports.

Planned EU policy changes could deliver a one-two punch to the hybrids, with the draft finance regulations set to ban manufacturers from labelling them as sustainable investments in the future, while draft rules on emissions of pollutants could increase their cost of production.

The planned reforms would aim to speed the transition to battery-electric vehicles (BEVs) in order to meet the bloc’s ambitious climate goals. At the same time, the move would mark a significant shift from current policies, which treat hybrid cars almost the same as all-electric vehicles, a designation which encouraged the car industry to invest billions in their development.

In some instances, carmakers have counted on producing and selling hybrids at least until the end of this decade. Now, the proposed reforms could result in the transition to BEVs as soon as 2025, despite widespread consumer concerns about the apparent limited range of all-electric vehicles and the lack of appropriate infrastructure to charge them.

“It’s crazy to do this by 2025 because effectively you kill demand today”, Bentley CEO Adrian Hallmark said. The British-based Volkswagen subsidiary planned to sell its luxury hybrid models at least until 2030 before switching to BEVs. “For most people, a battery electric car is not yet practical”,Hallmark asserted.

Despite refusing to comment on specific investment rules in the draft reforms, a European Commission official noted the policies are intended to be “technologically neutral”, with nearly all cars on the road required to be zero emission by 2050.

The proposed reforms come as an increasing number of environmental groups are switching their position on hybrids, questioning their green credentials in light of fresh evidence. For example, according to a study by the International Council on Clean Transportation, which was published last September, hybrid vehicle fuel consumption and emissions can be as much as four times higher than rated simply because people do not charge them frequently enough.