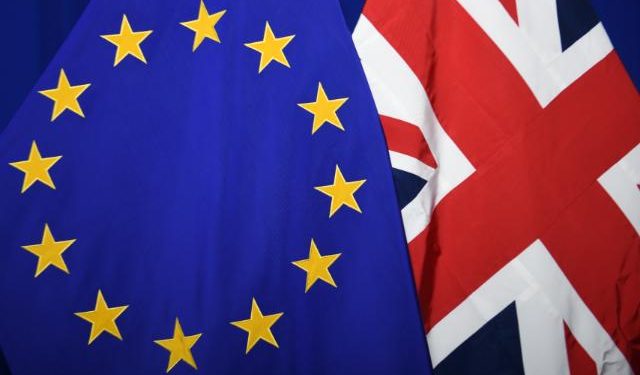 Brussels (Brussels Morning) The EU has temporarily stopped legal action against the UK over what it views as breaches of the Northern Ireland Protocol.

The bloc stressed the move is aimed at creating the “necessary space” to evaluate British proposals for reforming the agreement, BBC reports.

The EU launched the legal process in March, after the UK changed the implementation of the agreement unilaterally by delaying checks on food, pets and packages shipped from mainland Britain to Northern Ireland.

According to the NI Protocol, agreed by the EU and the UK in order to regulate the border in Ireland post-Brexit, Northern Ireland remains in the EU single market for goods. This necessitated creating a new border in the Irish Sea, which complicates movement of goods from Britain to Northern Ireland.

The UK released a package of proposals last week, amounting to a call for extensive negotiations on the agreement, and requested a standstill period.

The EU previously made clear it would not renegotiate the Northern Ireland Protocol, but did note that it would “consider any proposals that respect the principles” of the agreement.

“With regards to the request for a standstill, the Commission will carefully assess the new proposals made by the UK, in accordance with the necessary consultation procedures, both internally and with the European Parliament”, an EC spokesperson stated.

“We have decided at this stage not to move to the next stage of the infringement procedure, started in March”, the spokesperson said, adding that the Commission wants to find “durable solutions to the implementation of the protocol”.

A UK government spokesperson called the EC’s reply constructive and said “we look forward to engaging in talks with the EU in the weeks ahead to progress the proposals in our command paper”.

The spokesperson indicated that the Northern Ireland Protocol needs to be amended in order to make it sustainable.