by Anna-Karin Friis
in Culture and Society 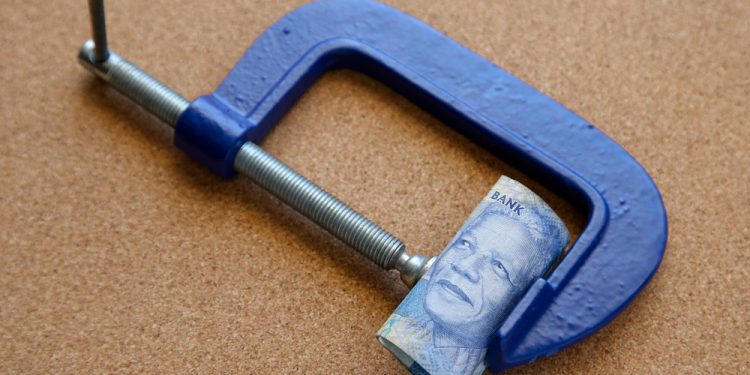 Brussels (Brussels Morning) As low-income countries are under pressure due to the corona crisis and increasingly exposed to the risk of not  being able to service their debt, the EU has commited to aiding countries, especially in Africa, to acquiring international debt relief.

The intent is to provide a temporary moratorium to the poorest countries to help them manage the impact of the pandemic.

The current Debt Service Suspension Initiative by the G-20’s Paris Club should be extended by another six month until the end of June next year and perhaps even further.

Debt suspension would serve as support for the countries concerned by freeing up fiscal funds for social, health and economic measures required to respond to the pandemic. According to the EU, all lending institutions acting on behalf of the G20 members should implement debt relief.

For countries with unsustainable debt levels, further relief may be required. The G20 group of countries are agreed that this would be a step towards debt restructuring on a case-by-case basis along with the IMF/World Bank and  the Paris Club, while ensuring private sector participation.

However, debt treatments would have to be contingent on a strong conditionality of public financial management, plus domestic resource mobilisation as set by an IMF programme. Meanwhile, the IMF should come up with sustainable financing options for developing countries.

The initiative is linked to debt transparency, a critical factor for a sound assessment of debt sustainability, that requires disclosure of all public debt data. Better data on debt overall is a condition for the reconciliation process and for international efforts to strengthen debt transparency in low-income countries.

Debt relief for the Sahel region

The issue of debt relief is central to the EU’s relations with the G5 Sahel countries (Mali, Niger, Chad, Mauritania and Burkina Faso). Their respective leaders held a video conference with EU President Charles Michel on Monday that addressed COVID-related debt relief.

”Debt relief is part of the response to the COVID-19 crisis,” Michel said. ”I have referred the matter to the members of the European Council, which has committed itself to advancing, in a coordinated manner in the relevant multilateral fora, international efforts to relieve the debt of African countries.”

enhanced state presence across the territory for strengthened security. The EU especially wants the Sahel countries to commit to anti-terrorism efforts and better defence capabilities in their strategy on the Sahel.