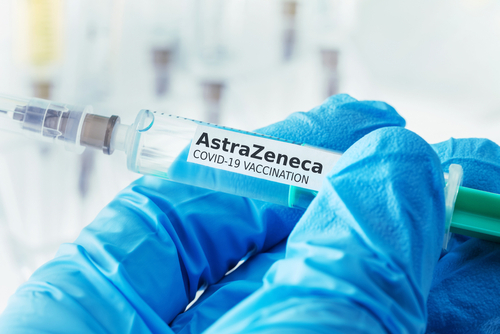 Brussels (Brussels Morning) The European Commission is preparing to embark on a legal action against pharmaceuticals giant AstraZeneca for its perceived failure to adhere to the supply contract it signed with the EU, having delivered substantially fewer doses of its vaccine to EU countries than initially agreed upon, Reuters reports.

The procedure is still in its starting phase, with individual EU states yet to decide whether they will participate in the lawsuit. According to an unnamed EU official, the case concerns fulfilment of deliveries by the end of the second quarter.

The Anglo-Swedish company repeatedly cut its planned deliveries to the EU, slashing its goals by two-thirds, citing manufacturing issues and delivery obligations in other countries as primary reasons for its failure to deliver.

The move to take the company to court would represent the next step in the bloc’s increasingly adversarial relation with the pharma giant, since Brussels already decided to opt out from plans to order additional doses of AstraZeneca vaccine.

Citing two unnamed diplomats, Reuters claims most of the EU countries were supportive of the plan to launch legal action. The only exception were Germany and France, each of which asked for more time to consider the possible move.

“What matters is that we ensure the delivery of a sufficient number of doses in line with the company’s earlier commitments”, a Commission spokesman said. “Together with the member states, we are looking at all options to make this happen”.

The Commission already sent a legal letter to the company in March, by way of the necessary first step for any future court procedure. The letter was sent soon after AstraZeneca slashed its expected deliveries in the second quarter from 180 million doses by two-thirds to 60 million. Under the contract it signed with the EU, it had committed to making its “best effort” to deliver. It is anticipated that should the issue come to court, the pharma company will continue to claim it made its best effort, an assertion that could be difficult to disprove.