EU must double production from renewables to meet 2030 goals 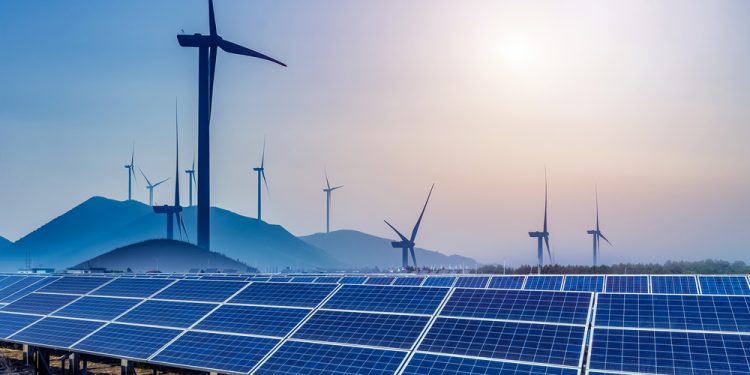 The bloc is aiming to make Europe the first continent to reach carbon neutrality by 2050, with the EEA stressing the importance of transitioning to renewable sources in order to cut CO2 emissions.

In December, EU leaders approved the plan to cut greenhouse gas emissions at least 55% compared to 1990 levels by the year 2030, with the EU Parliament and member states negotiating on the final details of new environmental protection regulations.

The EEA points out that renewables covered more than 19% of EU’s energy consumption in 2019, slightly below the target of 20%. In the period between 2005 and 2020, production from renewables in the bloc doubled, with the EEA stressing the transition needs to pick up pace if the 2030 goals are to be attained.

“To meet these higher pledges, renewable power should grow to almost 70% of all EU generation by 2030 and to over 80% by 2050, allowing sectors that are harder to decarbonise to reduce their emissions through electrification,” the agency noted.

The price of allowances under the EU Emissions Trading System reached record-high levels and exceeded 35 euro per ton of CO2 equivalent last week. The EEA advocates increasing carbon prices further with the aim of making renewable projects more competitive.It notes that lawmakers should tackle adverse effects of the push towards renewables, citing the impact of incineration of biodegradable municipal waste on freshwater as one example. The EEA points out that the growing number of solar power plants and biomass use are having negative effects on land occupation. It notes too that the manufacture of components and the construction of power plants require energy and materials.