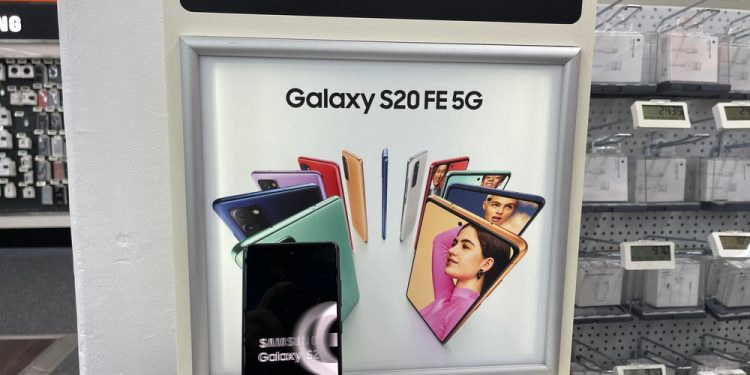 Brussels (Brussels Morning) Mobile operators in the EU are considering South Korean Samsung as a potential supplier for their 5G plans and as a replacement for Chinese Huawei, Reuters reports.

Alongside Finish Nokia and Swedish Ericsson’s, Huawei’s hardware accounts for close to half of Europe’s 4G network, the foundation for the upcoming 5G network.

Samsung closed a deal worth US$ 6 billion with US telecommunications giant Verizon in September, following which, company executives reportedly said, Spanish Telefónica and French Orange discussed potential cooperation with Samsung.

The US is pressuring telecom operators in Europe to part ways with Huawei, warning that the company could spy for the Chinese government, a claim Huawei denies. However, operators are concerned that Samsung’s products will not be compatible with Huawei’s hardware in existing 4G networks, and fear that replacing the old hardware would be more expensive than upgrading it.

Enrique Blanco, Chief Technology and Information Officer at Telefónica, points out it is difficult for Samsung to be competitive given that the need to change incompatible hardware would represent an extra cost factor for the company. Samsung would need to be extremely competitive in order to overcome this challenge, he surmised.

An unnamed Samsung spokesman dismissed the idea that its hardware was incompatible with currently installed infrastructure, saying it was inaccurate. He did not reveal which European markets Samsung was looking to enter, but noted that the company hopes to be as successful as it has been in Asia and the Americas.

Michaël Trabbia, Chief Technology and Innovation Officer at Orange, says his company is considering cooperating with Samsung in Europe. He noted that Orange has yet to choose a hardware supplier in two EU member states where it operates – Poland and Romania.

While observing that Samsung is “becoming more and more credible on 4G and 5G,” Trabbia pointed out that Orange had tested Huawei and Samsung hardware before selecting Ericsson and Nokia for the 5G network in France.

GSMA industry organisation predicts that some US$ 1.14 trillion will be invested globally in mobile communication in the next five years, about 78% of which will be in 5G. GSMA pointed out how in recent years telecom operators in Europe have invested billions of euro in optical infrastructure, adding that investments in 5G would place them under additional pressure.

Unnamed sources in Deutsche Telekom, Europe’s largest mobile operator in Europe, claim Samsung is unlikely to be competitive in the short term.