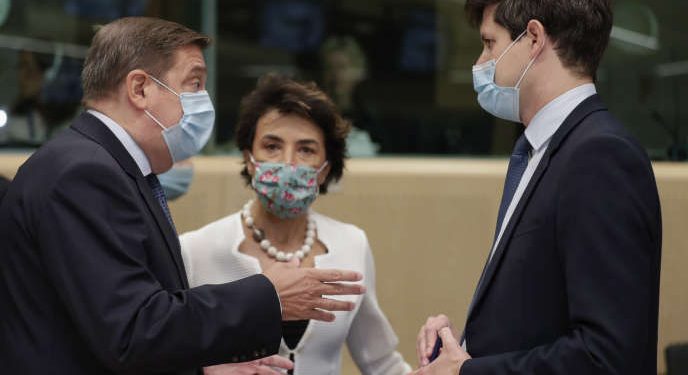 The agreement moves the issue a step closer towards concluding the EU’s two-year efforts to align its agriculture policy with climate change commitments while protecting farmers.

The agriculture policy will account for approximately a third of the Euros 1.1-trillion budget for the period between 2021 and 2027, and will include direct payments to farmers as well as other forms of support for rural development.

According to the ministerial agreement, 20% of payments to farmers will go towards organic farming, agroforestry and other green schemes, once the policy comes into effect in 2023. Ministers agreed on a two-year, trial period for green schemes, which will then become binding in 2025.

Cautioning against leaving EU member states to decide whether or not to use green schemes, Germany’s Minister for Food, Agriculture and Consumer Protection Julia Klöckner, who chaired the meeting, warned that tying the money directly to environmental protection could leave it unspent.

EU member states will have to submit their policy plans for approval by the EU Commission, but will have more freedom to determine how they want to achieve the set goals, DW reports.

Farmers in the EU are to receive some Euros 390 billion in subsidies in the next seven years, 291 billion of which will come in the form of direct payments, Bloomberg reports. EU farmers stand to lose access to subsidies worth billions of euros should they fail to adapt production methods to stricter environmental protection standards.

The EU Council reports that the ministerial agreement gives it the political mandate to start talks with the EU Parliament once EU member states reach agreement among themselves. The Council has pointed out that the recent agreement grants member states greater flexibility in reaching environmental protection goals and in the allocation of funds using different green practices.