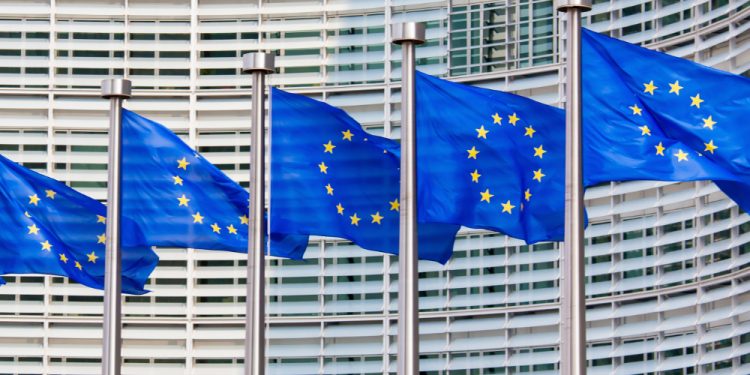 Germany, France, Italy, Spain and the Netherlands have called on the European Commission (EC) to draft regulations on asset-backed cryptocurrencies in order to protect consumers and state sovereignty monetary policy, Reuters reported on Friday. In a joint statement, finance ministers of the five EU member states said that stablecoins should not be allowed in the EU until legal and regulatory challenges have been addressed. The five stressed that EU regulations should safeguard the union’s monetary sovereignty, protect consumers and address risks to monetary policy.

After Facebook announced plans to launch its Libra cryptocurrency last year, some central banks and financial regulators showed their concern that this could destabilise monetary policy, help money laundering and erode privacy. They threatened to block Libra. As a result, Facebook delayed the project and reshaped it.

Speaking in Berlin on Friday, German Finance Minister Olaf Scholz called on EU authorities to take a firm stand, including banning any private sector activities that did not meet regulatory requirements. It was up to the EU to ensure that what is a task for states remains a task for states, he declared.

French Minister of Economy and Finance Bruno Le Maire urged the European Commission to issue strong and clear rules to prevent misuse of cryptocurrencies for terrorist and money laundering purposes. He contended that the European Central Bank (ECB) should remain the only entity allowed to issue a currency.

The ECB should debate whether the EU needs to create a digital currency of its own, Bloomberg reported Friday. The previous day, ECB head Christine Lagarde announced that the ECB is considering the pros and cons of introducing a digital euro. ECB would present its conclusions publicly in the coming weeks, she said, with a public consultation to follow.