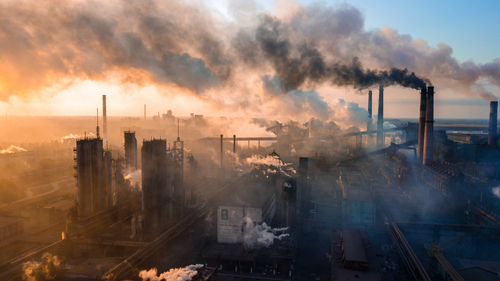 Brussels (Brussels Morning) On Monday, ministers of the 27 EU member states gave the green light to the law which makes the Union’s tougher greenhouse gas emission cuts legally binding. The wording had been agreed earlier in a deal reached between the European Parliament and the European Council in April.

The European Climate Law makes mandatory the EU climate target of a 55% reduction in greenhouse gas emissions by 2030, compared to 1990 levels. The ambitious goal will likely require amending large swathes of current EU regulations, since up until now most of the prevailing laws called for a 40% reduction over the same period.

The latest legislation also serves to establish a new independent reporting body, the European Scientific Advisory Board on Climate Change. The board is intended to provide expert advice and report on EU measures, climate targets, and greenhouse gas budgets as well as the alignment of all new proposals with the European Climate Law and in compliance with the EU’s international obligations under terms of the Paris Climate Agreement.

The new law aims to put climate goals front and centre in EU policy making, with lawmakers scheduled to begin an overhaul of existing regulations on 14 July, including fresh policy proposals to change key segments of industry, energy, transport and housing sectors, with a view to lowering their carbon footprint.

Fighting the climate crisis is already one of the key pillars of the EU’s recovery and resilience plan, as it aims to restart the economies of EU member states with a huge cash influx in the form of subsidised loans and direct grants. A large percentage of the funds is intended for investment in low- and zero-carbon technologies, sustainability advances and renewable energy projects.

The European Climate Law received a final approval by consent of 26 EU ministers, while the Bulgarian representative abstained, stating that the final compromise on the matter did not represent Bulgaria’s “national position” sufficiently.