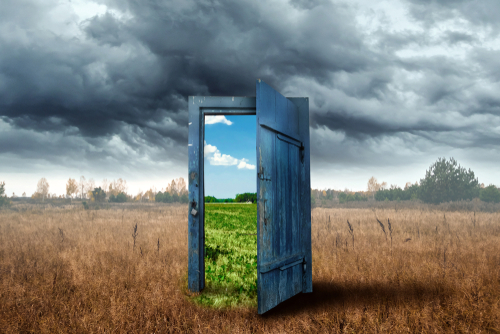 Brussels (Brussels Morning) EU member states approved the Just Transition Fund (JTF) on Monday, the final obstacle prior to the launch of the instrument worth 17.5 billion euro.

The JTF combines money from the EU’s COVID-19 recovery fund with national budgets to help member states in their transition from fossil fuels while protecting those most affected by the move, Reuters reported.

The fund was proposed to protect the communities that will be most affected by the green push, which includes the closure of fossil fuel sectors and industries that are emissions-intensive.

JTF will support such projects as coal mine closures and retraining programmes for workers, and the like, and is an important part of the EU’s plan to replace polluting sectors and jobs with green equivalents to achieve carbon neutrality by 2050.

“The Just Transition Fund will provide much needed support to companies and workers at local level”, Nelson de Souza, Portugal’s Planning Minister, noted. Portugal holds the chair in EU ministerial meetings until the end of the month.

In order to absorb money from the fund, EU member states will have to present the European Commission with plans that clearly show the money is to be used to transition away from fossil fuels.

Poland, which is heavily reliant on coal, will receive the largest share of the money, followed by Germany and Romania, both of which rely on coal to a lesser extent.

The EC warned that Poland’s access to the fund could be restricted if the government presses on with its plan to keep the Turów coal mine open until 2044.Poland announced plans to finance projects that will mitigate the negative environmental impact of the mine in seeking to resolve its dispute with the Czech Republic about keeping the mine open.