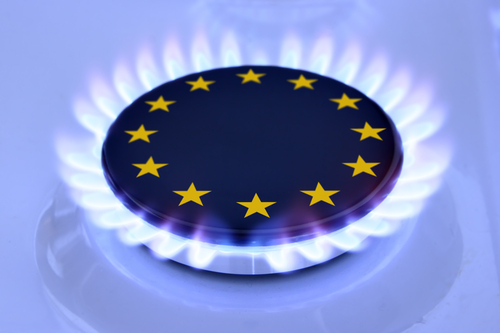 Brussels (Brussels Morning) EU energy ministers meeting in Luxembourg discuss extending the bloc’s support for some cross-border gas projects, as the European Commission pushes for a ban on funding such projects as a means of attaining its environmental goals.

The bloc’s Trans-European Networks for Energy (TEN-E) rules set out which energy projects qualify for Projects of Common Interest (PCI) status and therefore for access to some EU funds, Reuters reports.

The EU is changing the rules to bring them into line with the bloc’s environmental targets. The Commission proposed new rules at the end of the last year that exclude oil and natural gas infrastructure.

EU Commissioner for Energy Kadri Simson said on Friday that he hoped the new rules would end support for all fossil fuel projects. Once EU energy ministers reach agreement on the financing of cross-border energy projects, they will have to negotiate the new rules with the European Parliament.

According to a proposal drafted by Portugal, the bloc would extend funding for some cross-border natural gas projects. EU member states are divided on the issue, with 11 nations headed by Germany demanding the exclusion of all fossil fuel projects, including natural gas.

Opponents of the plan maintained that the new TEN-E policies would attest to the bloc’s dedication to reach carbon neutrality by 2050.

According to Portugal’s proposal, investments in natural gas pipelines aimed at retrofitting them for hydrogen should also allow them to carry both until 2030.

“This solution enables member states using more polluting energy sources to lower their carbon dioxide emissions, and the gradual injection of renewable gases into the grid”, according to the draft Portuguese proposal.It adds that PCI projects in Malta and Cyprus should retain the status until the island nations are fully integrated into the bloc’s natural gas network. Such a move would support completion of the EastMed pipeline.