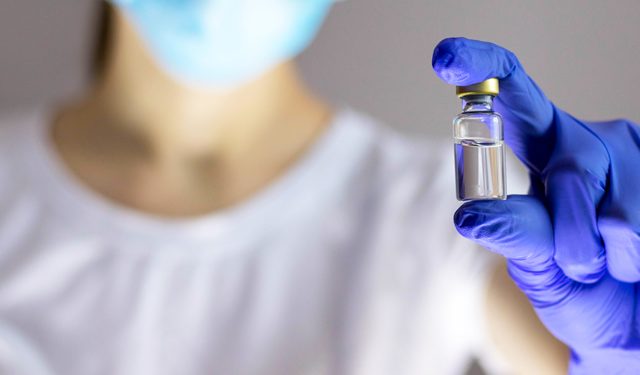 The EU Medicines Agency (EMA) has begun reviewing the coronavirus vaccine being developed by Oxford University and AstraZeneca in hopes of speeding up its potential approval, AP reported yesterday, Thursday.

Rather than await submission of all the required data, the EMA announced it was starting its analysis of preliminary data on the Oxford vaccine. The agency declared that it hoped to receive data from late-stage tests in the coming weeks and months, but that meanwhile its rolling review would continue as enough evidence is available to support authorization.

The EMA said the review process should be quicker than the routine evaluative approach. It pointed out how remdesivir, one of the few licensed drugs for treating coronavirus infections, had been approved through a similarly speeded up process in just over one month. According to preliminary findings, the vaccine triggers a strong immune response and is safe, but longer-term data is needed.

AstraZeneca has signed private deals to provide vaccines to Canada, France, Germany, the UK and the US, with first deliveries expected even before the vaccine is licensed.

Trials of the Oxford vaccine are underway in the UK and the US, with the US trials awaiting clearance from the Food and Drug Administration before being given the green light to continue. Other vaccines are undergoing late-stage testing in several hard-hit countries including Brazil, China, Russia as well as the US.

Last week, the World Health Organisation noted that some countries are struggling to secure enough flu vaccine with the approach of the flu season. Italy has lowered the age limit for receiving free flu vaccine from 65 to 60. Pharmacists and doctors are expressing concern about the supply. France has ordered 30% more flu vaccine compared to last year and is prioritizing high-risk groups. In Germany, Health Minister Jens Spahn has said he would be very happy if all 26 million flu doses were used. Germany usually buys between 18 and 19 million doses.