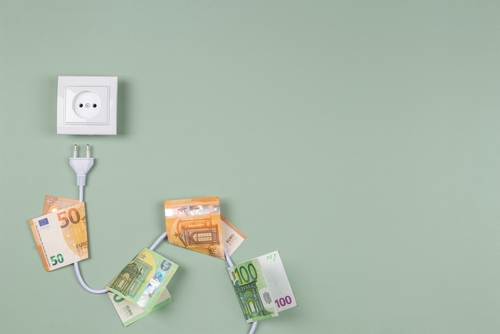 This week, the European Commission published a so-called “toolbox”, listing the measures national governments can take to counter the hikes in order to provide emergency relief to consumers and vulnerable businesses.

The toolbox will be the subject of further discussions at the European Council’s 21 October meeting, when EU leaders will assess measures that can be taken on the national and the EU level in the effort to tackle the fallout from the energy price hikes.

According to the draft proposals to be put to the upcoming meeting, as reported by Reuters, the Council will invite the Commission and individual countries to use the measures offered in the toolbox to “provide short-term relief to the most vulnerable consumers and to support European companies.”

A total of 20 EU member-states have drawn up some form of emergency measures so far, with Germany likely to join in, since Berlin is planning to cut the surcharge on consumers’ energy bills that is usually earmarked for subsidising renewables.

The Council will also ask the Commission to draw up medium and long-term measures to help mitigate excessive price fluctuations, to strengthen the bloc’s energy resilience, and to ensure a successful green transition.

The draft also includes a call for the European Investment Bank to examine its capital headroom “to speed up investment in the green transition”. Previously, the Union’s declared energy strategy also focused on green transition, stressing that renewables would reduce exposure to volatile fossil fuel prices.