EU hybrid electric car sales catch up with diesel in 2021 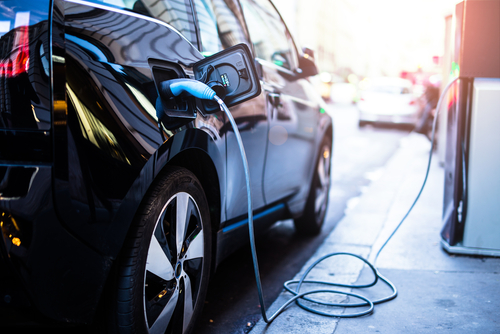 According to the European Automobile Manufacturers’ Association (ACEA), petrol-fueled, internal combustion engines (ICEs) remained dominant in 2021, with a 40% market share. However, the share of hybrid-electric vehicles jumped from 11.9% in 2020 to 19.6% in 2021, putting them neck-and-neck with diesel engine vehicles, which also had a 19.6% market share.

Other types of alternately-powered vehicles also experienced a sales surge in Europe last year, with sales of battery electric vehicles (BEVs) growing 24.9% in the final quarter, accounting for a 9.1% market share in 2021 overall. Plug-in hybrids came in fifth, with an 8.9% market share.

The ACEA figures come as the European Commission is aiming to ban the sale of all new fossil fuel cars starting with 2035, and as most carmakers with EU-based plants are announcing plans to switch to all-electric production within a similar timeframe.

The environmental group Transport & Environment welcomed the rising share of electric and hybrid vehicles in Europe, but cautioned that car manufacturers could become complacent should the EU fail to impose even more ambitious CO2 limits.

Current EU regulations limit carmakers to emitting 95 grams of CO2 per kilometer. That figure is calculated on a fleet-wide average, creating the market space for hybrid electric and plug-in hybrid cars, which manufacturers use to bring down their CO2 average.