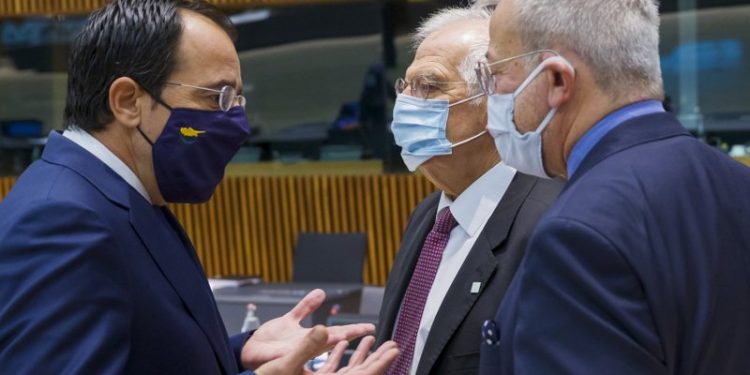 At the foreign ministers’ meeting in Luxembourg, France and Germany urged other EU member states to freeze the assets of Russian officials and organizations suspected of involvement in the incident and to bar them from travel within the EU. High Representative of the EU for Foreign Affairs and Security Policy Josep Borrell said after the meeting that all member states had supported the motion. He indicated that technical work on preparing the sanctions would start, but provided no details about the exact targets of the sanctions or just when the measures could be expected to come into force.

Germany’s Foreign Minister Heiko Maas pointed out that findings by the Organisation for the Prohibition of Chemical Weapons (OPCW) had shown that Navalny was poisoned with a chemical agent, a breach of the Chemical Weapons Convention. Last week, OPCW stated that test results had established that Navalny had been poisoned with a Novichok nerve agent.

Finland’s Minister of Foreign Affairs Pekka Haavisto said it was vital that Moscow be persuaded to cooperate in any investigation. Production of the Novichok agent represented a violation of law, he noted, as did the use of the nerve agent on Russian territory.

On Friday, France and Germany said Russia’s failure to provide a credible explanation for the Navalny incident pointed to Russian involvement and responsibility.

Sanctions cannot be imposed immediately since legal texts must be drawn up before experts from all 27 EU member states can greenlight the move, DW reported on Monday.