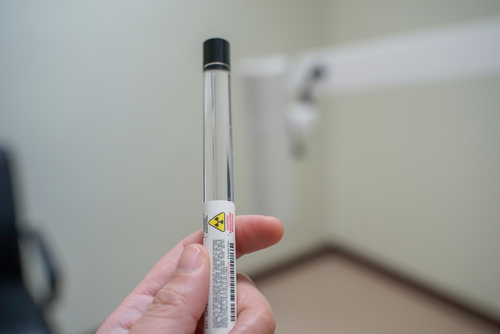 Brussels (Brussels Morning) The European Union could be facing a shortage of radioactive isotopes, used in medical applications ranging from diagnosing multiple diseases to treating certain forms of cancer.

While the Union is currently the world’s largest producer of Molybdenum-99, its production depends mostly on aging nuclear reactors located in the Netherlands and Belgium, which are nearing the end of their life cycle.

The Dutch Deputy Permanent Representative in Brussels, Michael Stibbe, warned during a meeting of EU health ministers today that Europe might soon be forced to look for sources of Molybdenum-99 outside the Union, if no plan is in place to ensure continuation of European production.

“Without replacing the currently ageing European production infrastructure, the EU will be dependent on foreign supplies”, Stibbe said. “This could potentially cause serious radioisotopes’ shortages and jeopardise access to vital treatments for all European citizens.”

Molybdenum-99 is a key radioisotope used in about 80% of all nuclear medicine procedures around the world. Its purposes include imaging scans to detect cardiovascular disease and the preparation of therapies to target and destroy cancer cells.

Reuters reports that representatives of other EU member states, including the traditionally anti-nuclear Germany, supported Stibbe’s call. Meeting’s chair, Slovenia’s Health Minister Janez Poklukar, emphasised that inadequacies in the production are demonstrated by the fact that the price of these radioisotopes have soared by up to 300% in certain cases.
A European Commission document, seen by Reuters, likewise warned that the looming shutdown of European research reactors, and the uncertainty surrounding plans to continue production, “may generate instability benefiting external competitors able to seize the opportunity.”