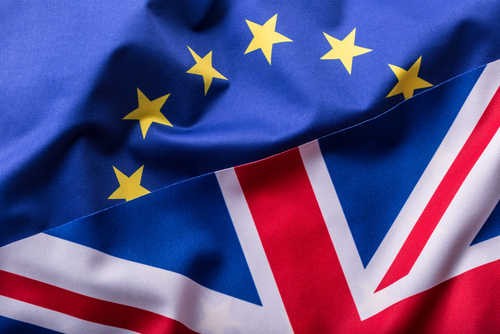 Belgium, (Brussels Morning Newspaper) The EU has extended the permission for UK’s clearing houses to serve clients in the bloc, with officials warning that the extension is the final one.

According to the EU’s decision, clearing houses in Britain will be allowed to serve customers in the bloc until the end of June 2025, Reuters reports Tuesday.

The EU and the UK have been fighting over clearing since Brexit, with the bloc seeking control over EU companies’ trades denominated in euro.

The British LCH clearing house based in London clears roughly 90% of euro interest rate derivatives, which are used by EU companies to insure against changes in borrowing costs.

She added that the EC plans to make EU-based clearers more attractive and step up their supervision.

The EU had to extend the clearing permissions after it failed to convince banks and their clients to move away from London to the bourse in Frankfurt fast enough.

“It’s clearly the end of the road, there will be no extension after those three years,” one EU official stressed.

According to an EU consultation paper, the bloc is considering “negative and positive” incentives for EU market participants with the aim of moving traffic away from UK clearers.

An EU official pointed out that incentives could include upping capital charges on banks in the EU for their exposure to UK clearers and forcing more public and private entities in the EU to clear their trades in the bloc.

The officials did not say how much clearing needs to move to the bloc to satisfy EU authorities but noted that data will be collected to monitor the exposure of market participants to British clearers over time.

They concluded that the bloc will come forward with a legislative proposal in the third quarter of this year.