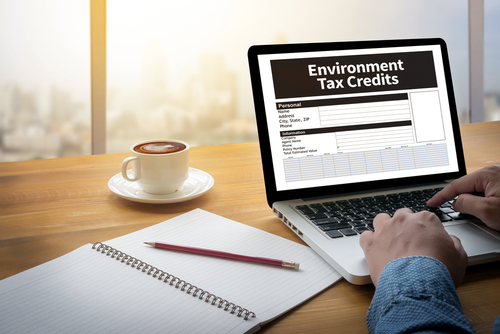 Belgium, (Brussels Morning Newspaper) Energy taxation, carbon pricing and subsidies in the EU are not supporting efforts to combat climate goals, the European Court of Auditors (ECA) has warned. In its recent assessment report, the ECA notes that current tax levels do not reflect the extent or degree to which different energy sources pollute.

The auditors say that under the current Energy Taxation Directive, more polluting sources of energy may have a tax advantage compared to more carbon-efficient ones. That is the case for coal, which is taxed less than natural gas, and for some fossil fuels that are taxed significantly less than electricity, the ECA warns.

“Energy taxation, carbon pricing and energy subsidies are important tools for achieving climate goals. The main challenge, in our opinion, is how we strengthen the links between regulatory and financial measures and find the right mix between these two”, Viorel Ştefan, the member of the European Court of Auditors responsible for the review, declared.

Even though renewable-energy subsidies almost quadrupled over the 2008-2019 period, fossil fuel subsidies have remained relatively constant over the last decade, ECA says, even though commitments were made by the European Commission and some EU countries to phase them out.

“With our review, we aim to contribute to the discussion on energy prices and climate change, and in particular to the upcoming debate around the proposed revision of the Energy Taxation Directive”, Ştefan noted.

Moreover, while a majority of EU countries impose high taxes on fuels, several others keep taxes close to the minimum established by the EU legislation, and this may distort the internal market.

As part of the European Green Deal, the Commission plans to align energy taxation with climate objectives. However, this will require a political unanimity agreement in the Council, with countries like the Czech Republic and Poland likely to offer resistance.

The Energy Taxation Directive was updated almost 20 years ago and is now “completely out of sync with our climate ambition”, the EU Commissioner for Economy and Finance, Paolo Gentiloni, acknowledged when unveiling the proposal in July 2021.