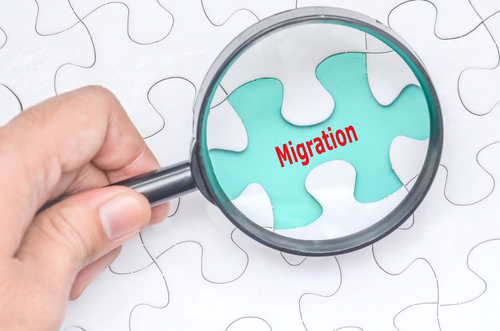 Brussels (Brussels Morning) European President David Sassoli stated on Wednesday that the EU has a responsibility to take in refugees from Afghanistan and added that this burden should be distributed evenly across member states.

He pointed out Afghans who worked for the EU could “face revenge” and stressed that the bloc cannot abandon them, according to Reuters reporting on Wednesday.

He added: “I think that the European Commission can authorise even distribution of them among the member states to keep parity, and this can be done quickly.”

Since regaining control of Afghanistan, the Taliban have announced they would not take revenge against “old enemies”, that they want peace and will respect women’s rights as far as Sharia law allows.

Many Afghans are not convinced and thousands are trying to flee the country, including those who aided Western forces in Afghanistan over the last 20 years or so.

On the other hand, Austrian Interior Minister Karl Nehammer stressed on Wednesday that “the aim must be to keep the bulk of people in the region.” He pointed out that people who need protection should receive it in a neighbouring country and added “there is no reason why an Afghan should now come to Austria,” according to New York Times reporting on Thursday.

French President Emmanuel Macron took a similar position, pointing out that “Europe cannot alone assume the consequences” of the fall of Afghanistan. He called for a “robust response” from the EU to keep migrants and refugees in the region by paying transit countries to take them in.

Minister-President of Bavaria Markus Söder stressed that Germany “cannot have a second 2015,” referring to Chancellor Angela Merkel’s migration strategy that allowed more than one million migrants to enter the country and cost her public and political support.

Merkel took a more nuanced position this time, stressing that Western countries have an obligation to help Afghans who worked for them and are now facing danger.