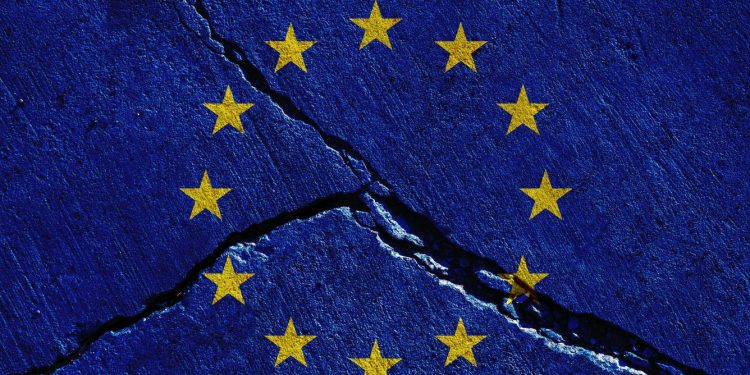 Brussels (Brussels Morning) According to drafts emerging from the EU meeting on Thursday, the bloc’s leaders will not reach an agreement on more ambitious environmental protection targets, AP reports. The EU leaders are divided over the new plans put forward to cut greenhouse gas emissions and instead will discuss only the European Commission’s proposal for a 55% reduction of emissions by 2030 compared to 1990 levels.

The current EU target is to cut greenhouse gas emissions 40% by 2030 compared to 1990, with the EU hoping to agree on new goals in December, before adopting the first EU climate law. EC President Ursula von der Leyen suggested last month that the more ambitious goal might be too much for some and not enough for other EU member states.

In the last 30 years, the EU has cut greenhouse gas emissions approximately 20%, with the new plan to cut additional 35% presenting a serious challenge to some members of the bloc. In order to make the new plan binding, it has to be supported by all 27 member states.

On Wednesday, ahead of the summit in Brussels, 11 EU member states expressed support for von der Leyen’s new plan in a joint statement. Those supporting are Denmark, Estonia, Finland, France, Ireland, Latvia, Luxembourg, the Netherlands, Portugal, Spain and Sweden. In their statement, the 11 stressed the need for a strong and credible response to the climate crisis and how cutting greenhouse gas emissions would be a step towards climate neutrality by 2050.

The EU Parliament is pushing for a cut of 60%, with some eastern EU member states that are heavily dependent on coal worry about the social and economic costs of the transition. Speaking at the summit, Czech Prime Minister Andrej Babiš pointed out that each EU member state has a different energy mix, and that this needs to be taken into consideration. He noted that the current climate change talks were the first exchange on the topic, concluding that EU leaders will revisit the issue more seriously in December.

According to the Paris Agreement signed five years ago, world leaders agreed to make an effort to keep global warming below 2 degrees Celsius by the end of the century, with scientists warning that drastic greenhouse gas emissions are needed in order to hit this target.