EU criticises WHO for not being transparent 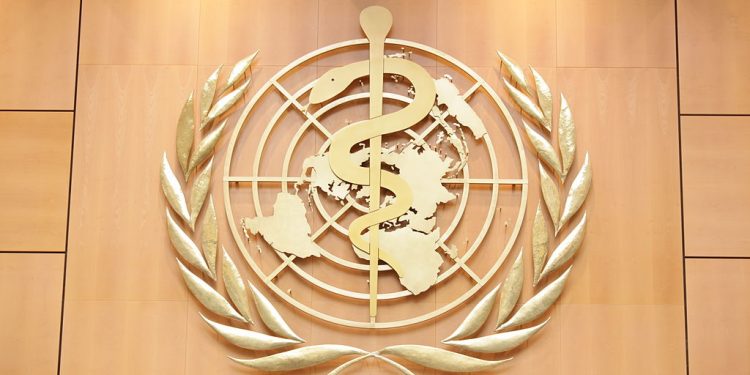 Brussels (Brussels Morning) A draft EU proposal on reforming the World Health Organisation (WHO) reportedly criticises the UN agency for lacking transparency, according to Reuters ,Thursday.

The document was drafted by the German government in cooperation with other EU member states, in the wake of criticism of China’s initial handling of the coronavirus pandemic.

In the document, the EU urges WHO to increase transparency on national compliance in accordance with International Health Regulations that were last revised in 2005. It notes that the rules require WHO members to share information on health emergencies promptly. EU health ministers are expected to discuss the draft at a video conference next week and should then outline the EU’s position at the WHO assembly slated for mid-November.

The draft reaffirms EU support for the WHO and its vital role in addressing global health issues. However, in addition to raising the issue of transparency, the draft also lists many of the challenges WHO is facing, including its lack of predictable and sustainable financing.

It calls for a more effective and consistently applied reporting system for member states, an apparent reminder that China and other members failed to share epidemiologic information in an appropriate and timely manner.

The document stresses the importance of strengthening the mechanism for evaluating WHO member compliance with reporting obligations, establishing the periodicity of such evaluations, and it urges the adoption of a traffic light system for conveying the severity of crises more precisely.

The US had accused the WHO in the first phase of the coronavirus pandemic of being too close to Beijing, that China was slow to share important information on the virus when it first appeared in Wuhan. US President Donald Trump announced the US would withdraw from the WHO and no longer fund the organisation, a move which would leave the EU as WHO’s top donor.

EU health ministers reached preliminary agreement on a common position about WHO reform at a video conference earlier this month, when Germany called for a more ambitious overhaul than many EU member states were willing to accept.

At that virtual meeting, WHO Director-General Tedros Adhanom Ghebreyesus declared that the coronavirus pandemic should be seen as a wake-up call and that the WHO was reviewing how member countries applied its rules.